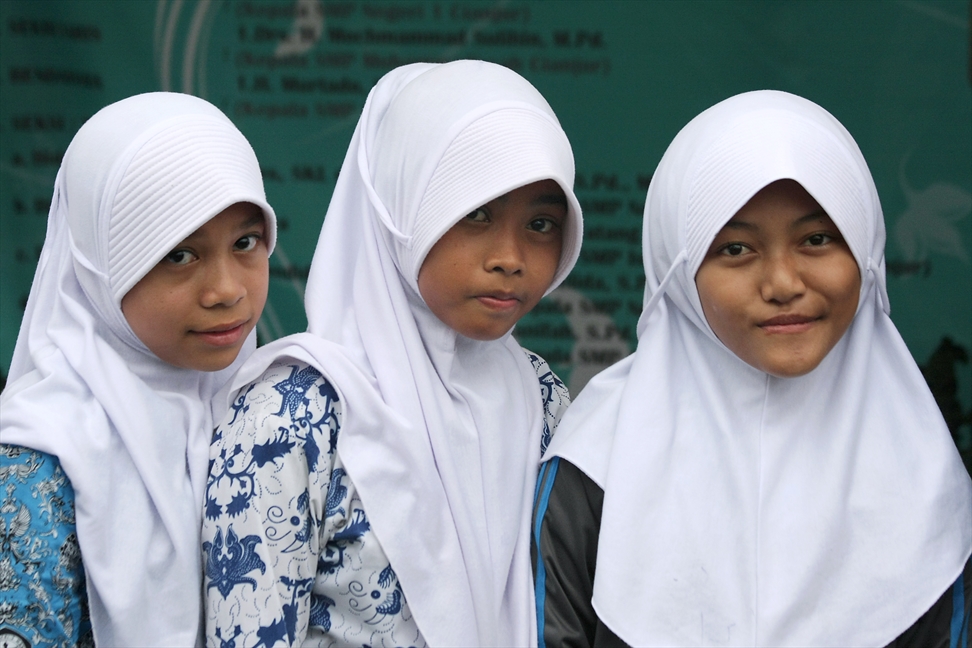 Islam is the world’s second-largest religion, after Christianity, but this could change if current demographic trends continue, as Islam would overtake Christianity by 2070, reports the BBC.

New reporting from the US-based Pew Research Center shows that Islam is the fastest growing major religion. The reason, it says, is simply down to demographics – Muslims typically have more children than the followers of the seven other major religious groups analysed in the study. Around the world, Muslim women have an average of 3.1 children compared to 2.3 for all other groups combined.

Although Islam is the main religion in many countries in the Middle East-North Africa region, the report notes that most Muslims live in the Asia-Pacific region, the majority in Indonesia.

However, if the current trend continues, by 2050 India would have more Muslims – 300 million – than any other country, although Hinduism would still remain the majority religion. In September 2015, Pravin Togadia – then working president of the World Hindu Council – claimed Hindus were in danger of “extinction” (in the Hindu nationalist RSS’s publication, “Organiser”) and called for legislation to punish Muslims if they had more than two children. (According to the 2011 Indian census, Muslims registered a 0.8% growth between 2001 and 2011; Hindus declined by 0.7%.)

The Muslim population of the West is also growing. Pew projects that 10% of all Europeans, and one in 50 Americans, will be Muslim by 2050.

The report also highlights how little is known about Muslims, particularly in America, where favourable opinion about Islam has declined since 2005. There has, however, been virtually no change in the past year in the proportion of Americans saying that Islam is more likely than other religions to encourage violence, says Pew.