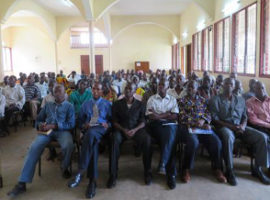 Two of the most senior religious leaders in the Central African Republic have issued a joint plea for a truce between retreating militant rebels and vigilantes who have been taking their revenge. “May all the brothers carrying weapons hand over their arms,” said the Catholic Archbishop of Bangui, Msgr. Dieudonné . . . Read More
February 18, 2014 Central African Republic Anti-balaka, Catherine Samba-Panza, Dieudonné Nzapalainga, Michel Djotodia, Nicolas Guérékoyamé-Gbangou, Oumar Kobine Layama, Seleka, UN 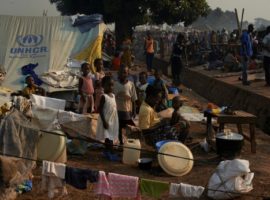 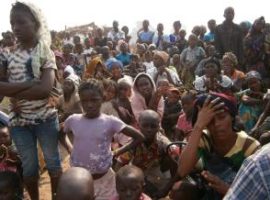 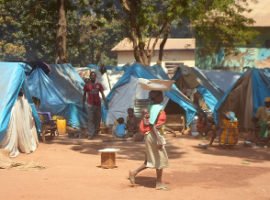 The United Nations Security Council has authorised the expansion of an African military force inside the Central African Republic to counter a rising spiral of sectarian violence. Against a backdrop of fresh deadly violence in the CAR capital of Bangui, Thursday’s unanimous vote of the 15-member council provides a mandate to the . . . Read More