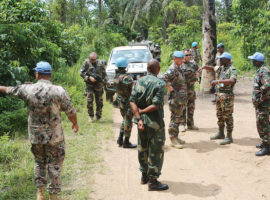 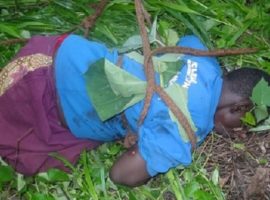 Local civil society organisations have written to Congolese President Joseph Kabila to denounce the ongoing killings of people in eastern DR Congo, particularly in Beni and Lubero (North Kivu Province). They say the violence has so far claimed 1,116 lives between October 2014 and May 2016. That’s an average of . . . Read More