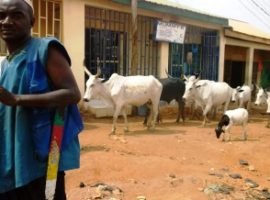 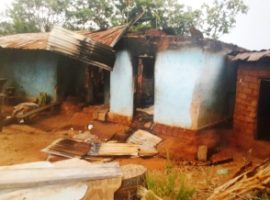 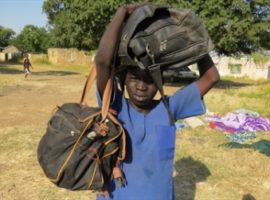 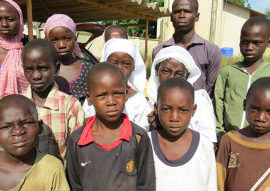 While the world’s eyes were riveted to Syria and Iraq in 2014, life for Christians worsened even more profoundly in Africa, according to an annual report on religious freedom. The situation deteriorated most rapidly in Sub-Saharan Africa, in countries where Islamic extremism is the main source of pressure upon Christians, . . . Read More