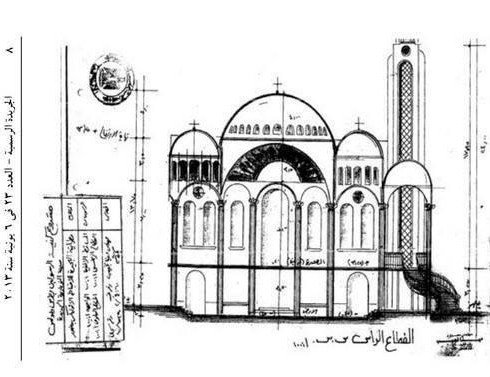 The architectural drawing of St. Peter and St. Paul’s Church in Nubaria received a stamp of approval.Watani

Seventeen years have elapsed since the Coptic Church first requested permission to build a church in the town of Nubaria, Northern Egypt.

On Friday (June 7) their wish was granted. But not everyone is lining up to thank President Mohamed Morsi for passing the first decree of its kind during his tenure.

While Father Makari Habib, secretary of Pope Tawadros II (the leader of the Coptic Orthodox Church in Egypt), thanked the President for allowing the construction of the Church of St. Peter and St. Paul in the Beheira governorate, others say the decision was politically motivated.

“The problem is not about getting one church licensed; it’s about the dozens of others that have not been licensed.”

“The problem is not about getting one church licensed; it’s about the dozens of others that have not been licensed. Copts have to go around the law all the time to build unlicensed churches because of the near impossibility of obtaining licenses to build a new church.”

Sidhom says Coptic Christians want the same rights as Muslims when it comes to building new places of worship in Egypt.

Mosques, she says, are “freely built” and require only regular planning permits; churches on the other hand require a special presidential permit and “long, arduous rounds of papers and permits, which take years on end.

“It has been customary for the authorities to side-line church applications and to procrastinate for years [rather than] issue permits,” she says. 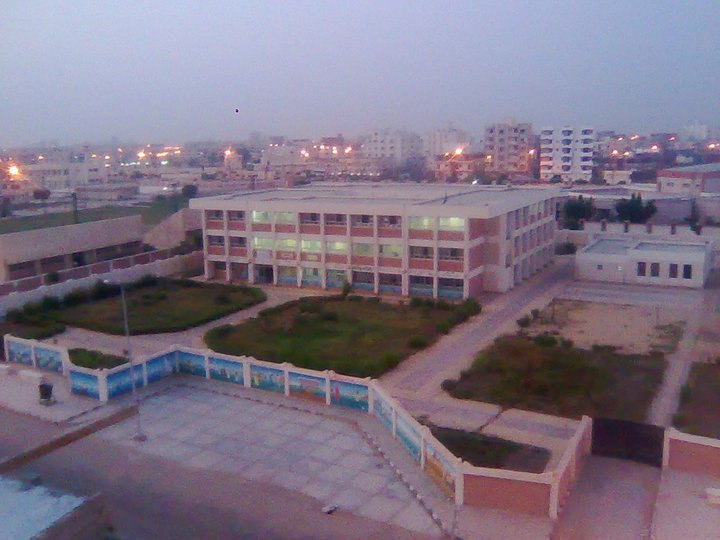 On Saturday (June 8), the Assyrian International News Agency (AINA) reported that several other high-profile figures have spoken out against the timing of Morsi’s decree, which comes just a few weeks before the June 30 protest reportedly planned by the anti-Morsi Rebel Campaign.

Naguib Gabrielil, head of the Egyptian Union of Human Rights Organization, told AINA that 149 church permits are still pending and Morsi’s permission for the building of St. Peter and St. Paul’s is an attempt to “woo the Copts” before the protest.