After years of political conflict, the October 2015 elections were said by Freedom House to be “arguably the freest, fairest and most peaceful in the country’s history”. However, the legacy of past violence looms large, and there have been several recent examples of increasing Islamist militancy, such as the killing of 18 people at a beach resort in March 2016. The growing influence of radical groups, following a hard-line Salafist ideology, poses many challenges to Christians, particularly in the Muslim-majority north of the country. This is especially true for Christians who have converted from Islam, who face serious discrimination. (Photo: jbdodane via Flickr; CC 2.0) 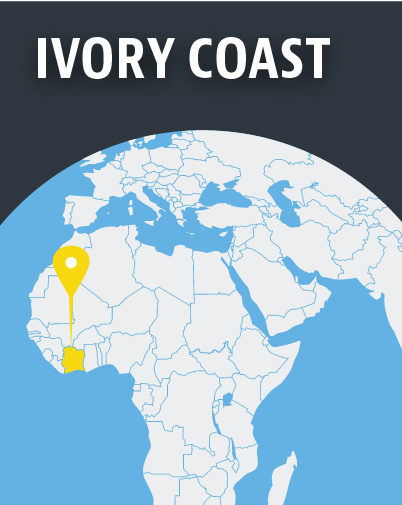