Niger has an unusual story to tell: a military overthrow in 2010 that resulted in a new constitution and improving conditions for political and civil groups, and expanding press freedom. However, the government has responded to the Boko Haram insurgency in part with tightening restrictions on the press. The tiny fraction of the population that is Christian has not been subject to the level of violence afflicting other parts of Western Africa. Still, Niger feels Islamist pressures from Boko Haram in southern neighbour Nigeria, and from Al-Qaeda in the Islamic Maghreb in western neighbour Mali. Arid and bereft of many natural resources, Niger relies on international aid for nearly two-thirds of its economy – conditions that the government fears could cause impoverished citizens to yield to militant Islamist influence. In January 2015, over 70 churches were ransacked and burned down by hundreds of Islamist demonstrators angered by a cartoon published by the French magazine Charlie Hebdo. In October 2016, American missionary Jeff Woodke was kidnapped from the northern town of Abalak. He is still missing. 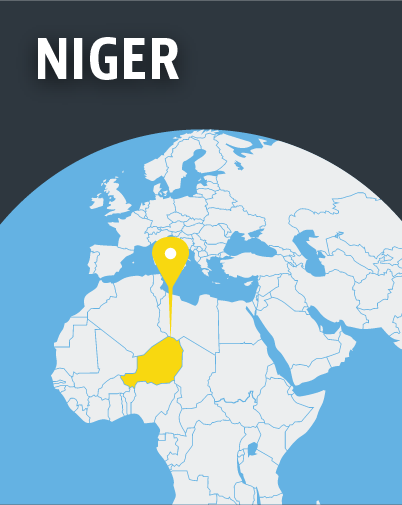 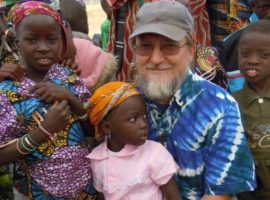 An Italian priest abducted two years ago in Niger, close to the border with Burkina Faso, is among four hostages held by Islamist extremists who’ve been freed and flown to the capital of Mali, Bamako. The new Malian transitional government met the hostages, after Malian authorities freed scores of suspected […]

On the second anniversary of the disappearance of the American Christian aid worker Jeff Woodke from his home in Abalak, northern Niger, community leaders have called on Niger’s president to secure his release. Woodke, 57, who worked for Jeunesse en Mission Entraide et Developpement (JEMED), was abducted by unknown assailants […]

In Niger, the abduction of an Italian priest in the southwest of the country has left the communities he served for 11 years in shock and sorrow. Fr. Pier Luigi Maccalli, 57, was kidnapped by unknown armed men on Monday night in his parish of Bamoanga, about 125km from the […]

The wife of an American missionary abducted 20 months ago in Africa’s Sahel region has put out a new video pleading for his safe return. In the 4’10’’ footage released on Tuesday (26 June), in French, Els Woodke reiterated her despair and desire to be in touch with her husband’s […] 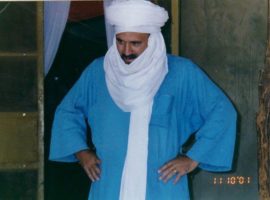 A US missionary kidnapped in Niger in October 2016 is alive, according to the West African nation’s president. Jeff Woodke, who worked for Jeunesse en Mission Entraide et Developpement (JEMED), a branch of the US-based Youth With a Mission, was abducted by unknown assailants late in the evening of Friday […] In Niger new buildings have emerged from the rubble of churches destroyed three years ago in the aftermath of the Charlie Hebdo attacks in Paris. On the weekend of 16-17 January, 2015, more than 70 churches were ransacked by hundreds of angry Islamists, who were said to be angered at […] 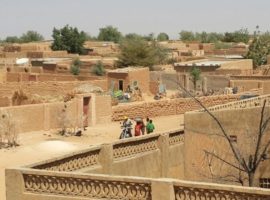 The teenage daughter of a pastor was kidnapped on 16 October in Diffa, south-eastern Niger, in what appears to be the first targeted kidnapping of a Christian by Boko Haram-affiliated militants in the West African nation. Aphodiya Garba Maida, 17, daughter of a pastor with the EERN (Église Évangélique de […]

The wife of a pioneering American missionary abducted nine months ago in Africa’s Sahel region has put out a video pleading for his safe return. In the 2’26” video released today (11 July), Els Woodke expresses her despair and desire to be in touch with her husband’s kidnappers. Jeff Woodke, […] 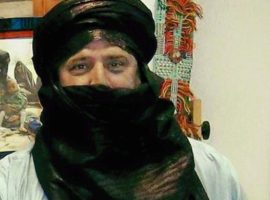 Jeff Woodke is known in Abalak for his devotion to Niger and its nomadic populations.Jeff Woodke / Facebook   UPDATE (27 Feb 2017) It’s been more than four months since a pioneering American missionary was kidnapped in Niger. Jeff Woodke, who worked for Jeunesse en Mission Entraide et Developpement, a […]

January 2015 saw a murderous attack on the offices of French satirical magazine Charlie Hebdo in Paris, which killed 12 journalists. In Niger, as in much of the Muslim world, protests against the work of Charlie Hebdo, which was claimed to have insulted Islam’s prophet, became violent, as more than […]