There has been political instability in Chad for many years, and the US State Department for Human Rights has highlighted the “use of torture; arbitrary arrest and detention, incommunicado detention, and lengthy pre-trial detention; denial of fair public trial; and executive influence on the judiciary” by the government. Under its constitution, Chad is a secular state. While Muslims (about half the population) and Christians (about a third) generally coexist peacefully, churches must register in Chad, and failure to do so can lead to a prison sentence. The landlocked country also faces problems from the Islamist militant group Boko Haram in the areas bordering Nigeria. 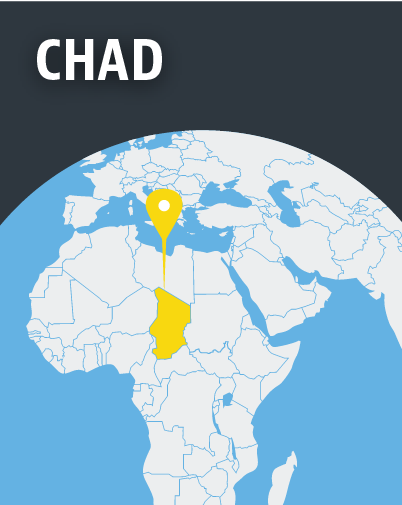 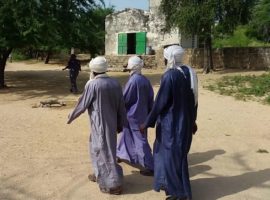 Chadian authorities have installed a sultan in the south Moyen-Chari region, increasing fears of further marginalisation among the Christian and Animist population. (Chad, like Nigeria, is roughly divided between a broadly Muslim north, and a broadly Christian and Animist south). A sultan traditionally holds spiritual authority over his subjects, as well […]

An article by Institute for Security Studies questions whether Chad’s military intervention, dispatching 2,000 soldiers to the Nigeria borders region this month, is going to make the situation of combatting Boko Haram better or worse. Published on 27 January, it explains the region’s increasing need of help by external powers and […]