Religiously, Tanzania is split. Mainland Tanzania, historically, has been influenced by Christianity and socialism. The mainly Muslim population of the Zanzibar Archipelago wants recognition from the central government and a proposed Constitution is making provision for courts governed by Sharia (Islamic law). Violence against Christians at the hands of Islamic extremists has been reduced by the new government’s weakening of the aggressive “Awakening” movement, but Christians are still at risk, particularly in Zanzibar, but also in the coastal region of mainland Tanzania and Bukoba in the northwest. 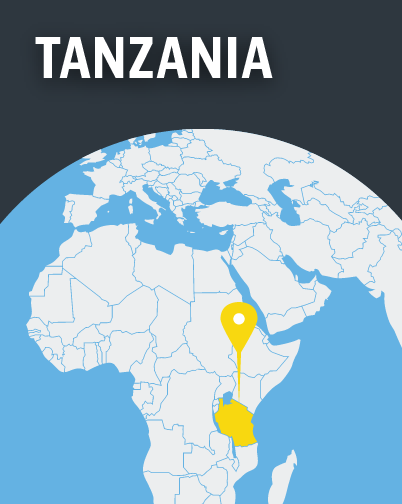 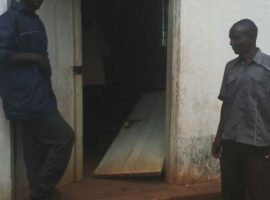 A Catholic Church in one of Tanzania’s coastal regions has been broken into and four priests’ robes set on fire. The arsonists also left a note behind, warning that one day they would return to kill 12 people. The incident, which took place Sunday evening 30 April, was first noticed […] 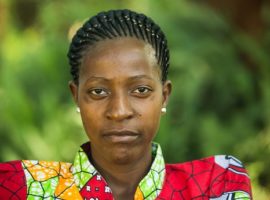 “Widows often suffer great loneliness. After I lost Elias I feared that loneliness very much.” Three years on from husband Elias’ death, Mary Lunyamila Meshack recalls how her life changed forever the night he stood guard during an overnight service at their church in Mwanza, on the shores of Lake […]

Four women and four children have been arrested in Tanzania, after police raided a house thought to be used for training terrorists. The East African website reported that on Thursday (17 Nov.), security forces from the coastal city of Dar es Salaam arrested the women and children at a house belonging […]

A security guard was killed and two other people seriously injured at a private university in north-east Tanzania, close to the Kenyan border, on 2 September when a mob attacked and set fire to the campus. Students at the Lutheran Church-owned Sebastian Kolowa Memorial University in Lushoto escaped through small […] 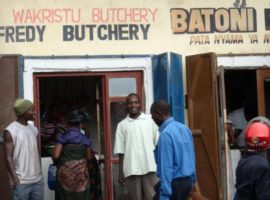 The recent attack on a mosque in Mwanza, northern Tanzania, has highlighted the area as one under growing pressure from political Islam. More than three years have passed since the murder of a Tanzanian pastor, killed when rioting Muslims protested against Christians working as butchers. Tanzania is believed to have […] 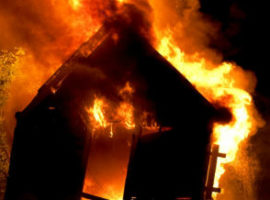 Another church in Tanzania’s extreme north-west corner was burned to the ground on 2 May in a suspected arson attack. No group has claimed responsibility for the fire that destroyed the Roman Catholic church in Nyarwele, in the Kagera region which borders Uganda, Burundi and Rwanda. It is the third […] 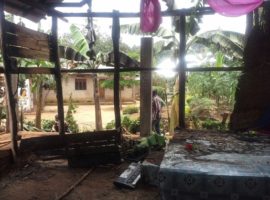 Tanzania will review its decision to try to introduce ‘Kadhi’ courts into its legal system, the prime minister announced March 31 following tense discussions in Parliament. ‘Kadhi’ courts would allow Muslims to enforce marriage, divorce, inheritance and family rights in their community, and their verdicts would be recognised by Tanzanian […] 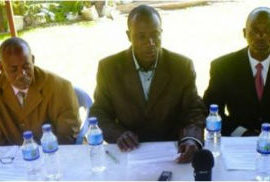 Pastor Crodward Edwar (centre) at a press conference about the Bukoba murderHarakati News blog   Unknown attackers killed a Christian man by machete and injured another in Bukoba in northwest Tanzania on Thursday, Oct. 9, according to sources. This followed another recent incident on Zanzibar island in which a pastor […] 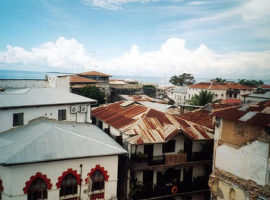 A series of bomb blasts in Tanzania’s island of Zanzibar is stoking fears that an Islamist breakaway movement is increasingly targeting Christians. Since 2010, the cases have been on the increase and Christians and their leaders — many of them originally from mainland Tanzania — say they are anxious. In […]