Starting with the 2005 Tulip revolution, a bloodless overthrow of the communist regime, Kyrgyzstan’s democratically elected government is unique in the Central Asia region. Kyrgyzstan is predominantly Muslim – mainly folk Islam in the countryside – but there is increasing radicalisation, with more than 330 Kyrgyz citizens known to have travelled to join the Islamic State group. About 4 per cent of the population is Russian Orthodox, despite large-scale emigration, and there are a growing number of Christian converts from a Muslim background, who face pressure from family, friends and community. The Constitution guarantees freedom of religion, but proposed new laws impose stringent registration rules, while all religious literature must be approved. 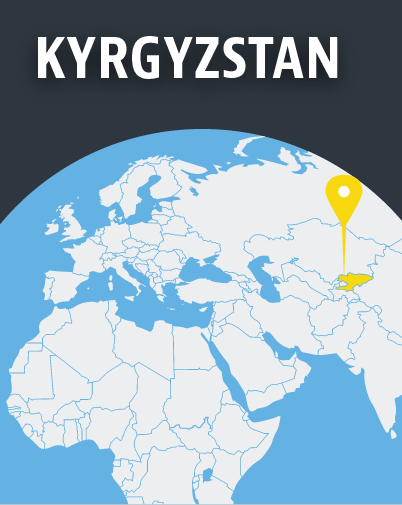 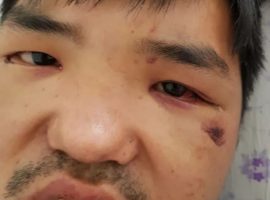 A young Protestant in Kyrgyzstan has been left with a fractured jaw after being attacked by three men, Forum 18 reports. Eldos Sattar uuly, 25, was attacked in his uncle’s house in the village of Tamchi, in the north-eastern Issyk-Kul region. A villager told Forum 18 that Sattar uuly had […] 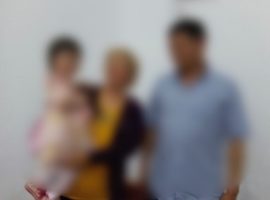 A church in Kyrgyzstan that is home to many former Muslims has been ordered to cease its Sunday worship. A local source told World Watch Monitor that services at the church, which is led by a convert from Islam, have been interrupted twice in the last few months by a […] 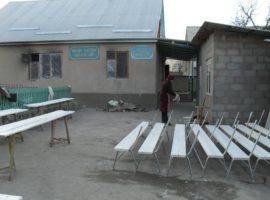 An arson attack on a small Baptist church in Kyrgyzstan has not deterred the congregation from meeting. The 40 Kyrgyz and Russian members of the church feared for their safety when attackers set fire to their church on 2 January. They were told by police that the attack was “organised […]

A Baptist community in eastern Kyrgyzstan fears for its safety after unknown attackers set its church building on fire. The damage to the church has forced its 40 Kyrgyz and Russian members to start searching for a new place of worship, while wondering if there will be a further attack. […] 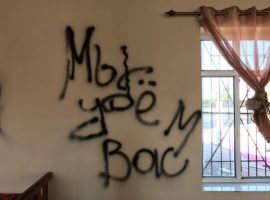 A church in the northern Kyrgyzstan city of Tokmok had a death threat sprayed across one of its walls following a night-time robbery last week. Sources told World Watch Monitor that the graffiti was by local Islamic radicals who broke into the church building, damaged furniture and wrote: “We will kill […]