Under Qatar’s strict Wahhabi Islam, converting from Islam to any other religion carries the death penalty. Seen as apostates, Christians from a Muslim background are at serious risk if they openly practise their faith. Outward symbols of Christianity are banned in Qatar, as is evangelism. Around 80 per cent of the population are migrant workers, predominantly from poorer countries. Though expatriate or migrant Christians are granted some freedom to worship, if caught evangelising Muslims they can be arrested and deported. 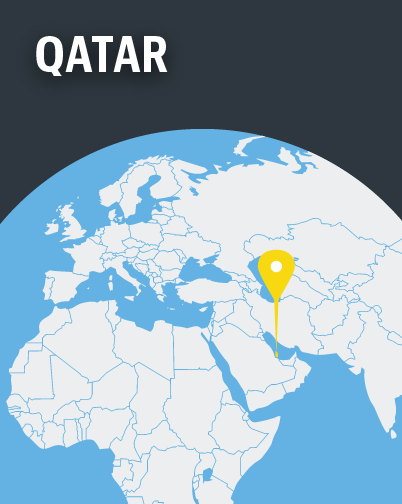 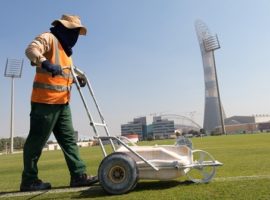 The football stadiums being built for the 2022 FIFA World Cup are said to be costing Qatar $500m a week.World Watch Monitor   Ten white plastic chairs are arranged in a circle on the roof terrace of a four-storey apartment block housing hundreds of Asian labourers. This is a part […]