Since Russia’s occupation of Crimea in 2014, Moscow-backed Ukrainian supporters have kidnapped, beaten and threatened Ukrainian Protestants and members of the Kiev-centred Orthodox Church, according to the US State Department. There have been numerous incidents of intimidation and violence between two branches of the Ukrainian Orthodox Church, one of them loyal to the patriarch in Kiev, the other to the Moscow patriarchate. The Ukrainian Greek Catholic Church – affiliated with Rome – reported three of its priests in Crimea had been kidnapped, and that a church in Dora had been burned to the ground. (Photo: Istvan Szucs via Flickr; CC 2.0) 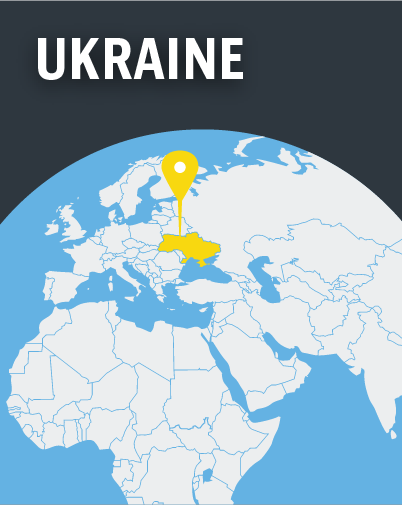 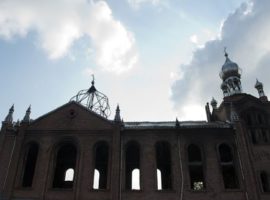 Dozens of churches in the rebel-held Luhansk region of Ukraine have had to stop meeting after their registration applications were turned down by the authorities of the self-declared republic, reports Oslo-based news agency Forum 18. The deadline for religious communities to register, set for 15 October by the Luhansk People’s […] 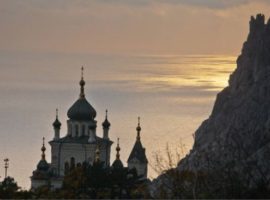 A Baptist church in Ukraine’s south-eastern town of Novoazovsk was forced to close by a separatist group last month, reports Oslo-based news service Forum 18. Novoazovsk is a seaside town in the self-proclaimed Donetsk People’s Republic (DPR), eastern Ukraine. The DPR, along with the Luhansk People’s Republic (LPR), both backed by […]

A Pentecostal church in the rebel-held Luhansk region of eastern Ukraine was raided by armed men on 6 August, the latest in a series of raids on religious communities, reports Oslo-based news service Forum 18. The raid took place during a worship meeting at the Grace Church of God Pentecostal […]

Rebels in the Donetsk region of Ukraine have declared an autonomous region complete with an official religion: The Russian Orthodox Church. that commanders of the self-proclaimed “Donetsk People’s Republic” have shelled churches and the buildings of other religious minorities, and have arrested Protestant and Catholic leaders on suspicion of spying […]

Christians in eastern Ukraine fear growing persecution from pro-Russian separatists who have declared religious groups not affiliated to the Russian Orthodox Church to be their potential enemy. Since the Russian-backed rebels established the Donetsk People’s Republic in April 2014, their self-declared government made Russia’s Orthodox Church their official faith. The […] 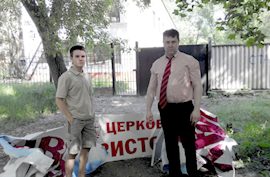 Reports of violence and intimidation by pro-Russian groups against non-Russian Orthodox Christians in Crimea and Eastern Ukraine are beginning to emerge. According to Ukraine’s Liga News website, on June 1, a group of armed men in traditional Cossack clothes attacked the Holy Virgin Ukrainian Orthodox Church Kiev Patriarchate (the UOC-KP) […]