Under military rule for more than 30 years, Mauritania’s government tries to shore up its legitimacy among Islamic groups and hold on to power partly by being hostile to Christians – particularly those from a Muslim background. Converts to Christianity also face pressure from their families, as they are seen as bringing shame on their tribal or ethnic group. As a result, most keep their faith a secret. 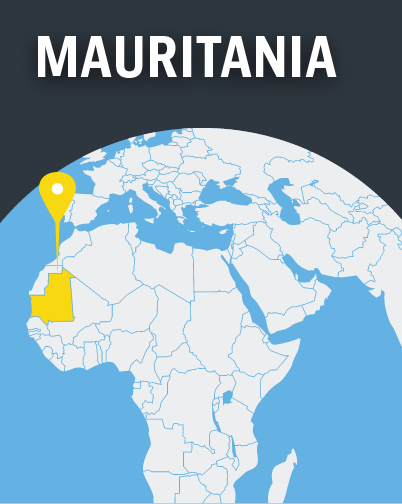 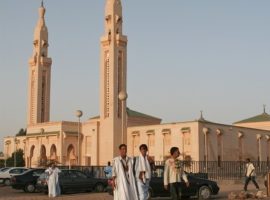 Mauritania announced on Friday (17 November) that showing repentance will no longer be a reason to repeal a death sentence handed out for blasphemy and apostasy. The government of the West African nation said in a statement it would introduce a new bill to “harden up expected sentences for blasphemers”, […]