Officially Islamic, Morocco can also be culturally Western in areas such as Casablanca. Its young people are highly educated and underemployed. Freedom of speech and expression is generally respected in practice, as long as Islam, the monarchy and territorial integrity are not criticised. King Mohammed VI has ruled over some attempts at modernisation of Morocco’s laws, which have created more space for women in commercial and civic life. The Islamist party, PJD, remains in power after winning the 2016 elections, and an increasingly visible Islamist influence is worrying to many of Morocco’s Christians, who are a mix of converts from Islam, members of the small historical Catholic Church, and expatriates. 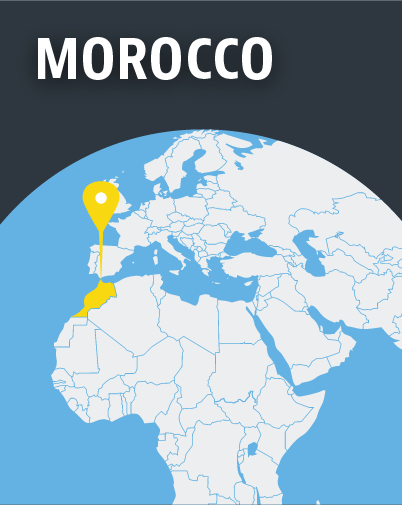 A Moroccan couple who converted to Christianity and recently married, ignoring threats from people in their conservative hometown, have demanded legal recognition of their union, Reuters reports. The Maghreb nation, which is 99 per cent Muslim, is officially an Islamic state – King Mohammed VI holds the title of ‘Prince […] 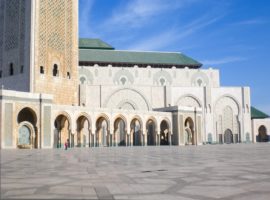 A conference taking place in Rabat, Morocco, tomorrow (18 November) will focus on the problems religious minorities are facing in the Muslim-majority country. Muslims account for 99 per cent of the population, according to US Department of State figures, and the remaining 1 per cent experience “marginalisation and exclusion”, according […]

A prominent Christian activist has survived an assassination attempt on Friday (4 Nov.), in Morocco’s northern city of Casablanca, reports Middle East Concern, which works on freedom of religion for Christians. It reports Mohammed Saeed Zao is well-known because of his promotion of the rights of Christians, and has featured […] 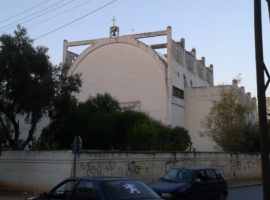 New Life Church in Fes, Morocco.World Watch Monitor   The case of a Moroccan convert to Christianity sentenced to 30 months in jail for evangelism is expected to be officially dismissed on Feb. 13 when the judge provides his final ruling, after the charges against him were concluded to have […]

A court hearing for Mohamed el Baldi, a Moroccan Christian accused of ‘shaking the faith of a Muslim’, has been postponed to Dec. 31. Arrested Aug. 28, Mohamed was sentenced shortly thereafter to 30 months. He was conditionally released following a Sept. 26 court appearance, and an appeal hearing initially […] 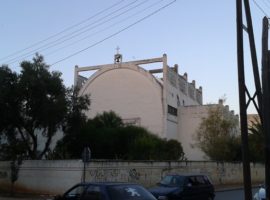 New Life Church in Fes, Morocco.World Watch Monitor   A Moroccan Christian man jailed for evangelism has been temporarily released after serving one month. Mohamed el Baldi, 34, from the town of Aïn Aïcha, near Fes, was given two-and-a-half years in prison, and ordered to pay 5000 dirhams ($600) for […] 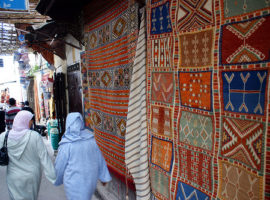 A Moroccan Christian man has been jailed for two-and-a-half years and fined for evangelising. Mohamed el Baldi, 34, from the town of Ain Aicha, near Fes, was ordered to pay 5000 dirhams ($600) for “shaking the faith of a Muslim”, at a court hearing on September 3. He was arrested […]