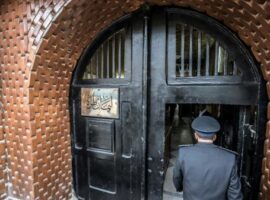 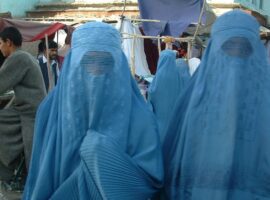 After the August 2021 takeover by the Taliban of Afghanistan, the country has overtaken North Korea as the most dangerous place in the world to be a Christian, according to the annual World Watch List of the NGO Open Doors International, out today. After 20 years at the top*, North . . . Read More
November 22, 2021 Pakistan discrimination, Human rights, legal, Minorities, Pakistan, Sweepers 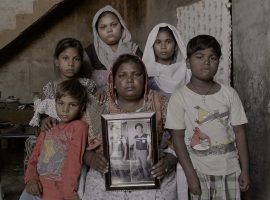 “I so wish wish I hadn’t pushed him to go that night”…. Widow Mariam Bibi, mother of six at the age of 32, desperately wishes she could turn the clock back. “It was about 10pm on Sunday night and we were preparing for bed, so [my husband] Nadeem didn’t want . . . Read More
September 27, 2021 Pakistan Minorities, Pakistan, Women
The most senior political leader of Pakistan’s minority Christians has complained of what he calls ‘prejudicial treatment’ by police in the way the force responded to a terrifying gun attack in a mixed faith neighborhood which injured at least seven, one of them critically ill and fighting for her life . . . Read More
June 3, 2021 Pakistan Blasphemy, Catholics, Gojra, Islamic extremism, Minorities, Pakistan, Shafqat Emmanuel Masih, Shaguftah Kausar Masih 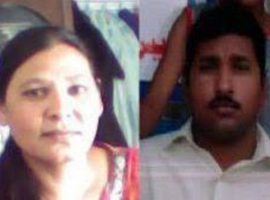 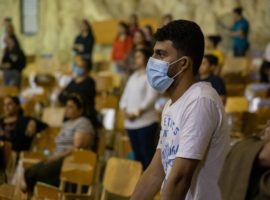 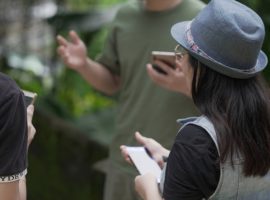 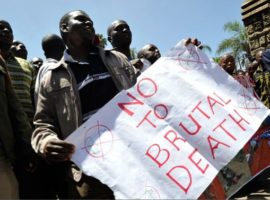 The question of the UK’s Lord Alton on a new UN Day recognised for only the second time this year, the International Day Commemorating the Victims of Acts of Violence Based on Religion or Belief, 22 August. Until 2019, there has . . . Read More
August 18, 2020 Sudan Apostasy, Blasphemy, Converts, Human rights, Minorities, Religious freedom, Sharia, Women
Despite the abolition in July 2020 of Sudan’s apostasy law (under which the case of Christian doctor Mariam Ibraheem, sentenced to hang in 2014, became global headline news), a group of 29 Sudanese NGOs says that its transitional government’s amendments to many of its laws do not go far enough. . . . Read More
March 31, 2020 Sri Lanka Catholics, Churches, Islamic extremism, Islamic State, Minorities, Sri Lanka
Detectives have arrested the man suspected of being the ‘handler’ of the bomber of Zion Protestant Church in Batticaloa, eastern Sri Lanka on Easter Sunday 2019, 21 April. The man, from Mount Lavinia, south of the capital Colombo – across the complete width of the island from Zion Church, around . . . Read More