Landlocked and poor, Bolivia has the largest indigenous population in Latin America. Like many other constitutionally secular countries that promise religious freedom, Bolivia’s underlying laws and regulations restrict church activity. A new constitution in 2008 eliminated the Roman Catholic Church’s official preferential standing in the country. The subsequent church-registration law, however, has critics, especially among Evangelical groups, which have sued to have the law declared unconstitutional. The Bolivian government is accused of close links with drug trafficking, which puts it at odds with churches, which oppose the trade. The politicised courts prosecute government opponents, putting Christian leaders seeking to defend religious rights on the defensive. (Photo: Hugo Chinaglia via Flickr; CC 2.0) 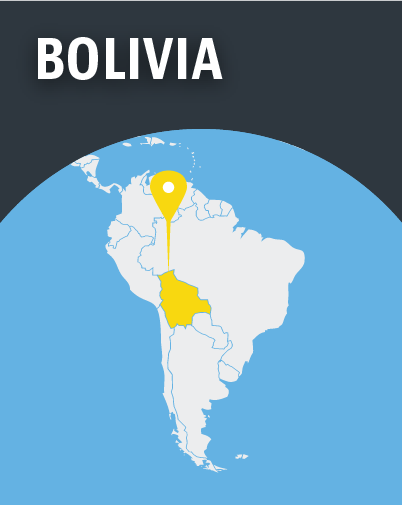 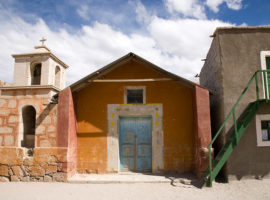 After much criticism, Bolivian president Evo Morales announced earlier this week that his government would repeal a new law that seemed set to make evangelism a crime. The new penal code, adopted by Bolivia’s parliament in December, placed the “recruitment of persons for their participation in religious organisations or cults” […]