Argentina is a federal republic with a government structure similar to many Western democracies, but with a turbulent history of episodic military rule and brutal repression of leftist movements. The population is overwhelmingly Catholic, but Evangelical communities are growing and a 2015 law gives non-Catholic groups many of the same registration privileges as the Catholic Church. Religious freedom is constitutionally guaranteed, and anti-Christian pressure is felt not so much from the national government as it is provincially. A 2001 law adopted in the central state of Córdoba outlaws “psychological manipulation”, ostensibly a measure to discourage cults but which has ensnared Evangelical Christians. The Argentinian requirement for church registration, and its sensitivity to cults, may be understood partly as a vestige of a 1978 law that put large obstacles in front of minority sects seeking official recognition. The law was imposed by the military dictatorship of the time to identify possible subversives. (Photo by Brian Gratwicke, via Flickr, CC) 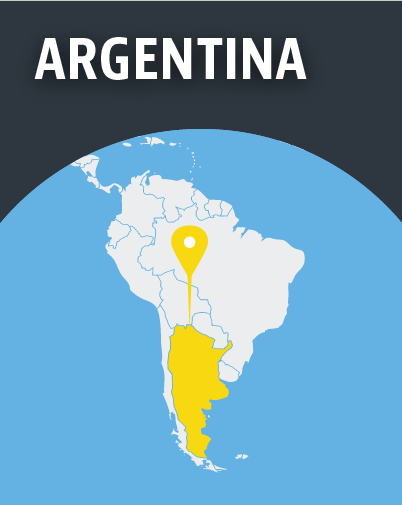 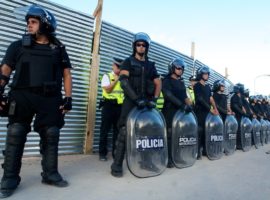 An Argentinian priest has been transferred from his parish due to repeated threats from drug traffickers, reports Agenzia Fides. His bishop, Fernando Carlos Maletti, made the decision to transfer Father Eduardo Farrell due to the continued threat of violence in the Sagrado Corazon parish of Merlo-Morena diocese, 25 miles west […] 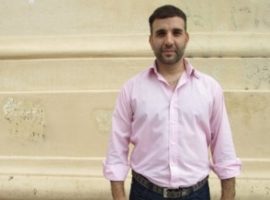 Marcelo Nieva.World Watch Monitor   Argentinian pastor Marcelo Nieva continues to face intimidation and threats, despite the 24/7 presence of the National Gendarmerie outside his church building. Eighteen months since he and his colleague, Daniel Carreño, were shot at as they were driving through the city of Córdoba, Nieva was […] 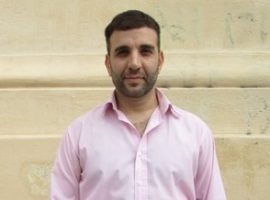 Marcelo Nieva, pastor of the Pueblo Grande Baptist Church.World Watch Monitor   It has been almost 12 months since Argentinian pastor Marcelo Nieva survived an assassination attempt. World Watch Monitor first met Nieva, 36, five months earlier, in May 2014, when he said that the introduction of a state law […] 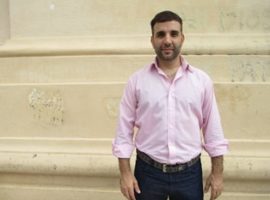