Moldova is Europe’s poorest country, and the former Soviet republic is trying to determine where its future lies. The 2014 parliamentary elections exposed the country’s division between embracing the European Union or the Moscow-centric Eurasian Economic Union. The new president, Igor Dodon of the Socialist Party, leans towards the latter. Since 2014 there have been three leadership changes in Moldova, which the International Monetary Fund says is characterised by “extensive and well orchestrated fraud in the banking system”. Religious pressure comes not so much from the government itself as from the dominant Moldovan Orthodox Church, which enjoys a preferential position with the government. Minority Christian churches complain of verbal abuse, property destruction, and media discrimination. In one case, a local mayor paid a fine rather than obey a court order to grant a building permit to the Union of Pentecostal Churches. (Photo: Marco Fieber via Flickr; CC 2.0) 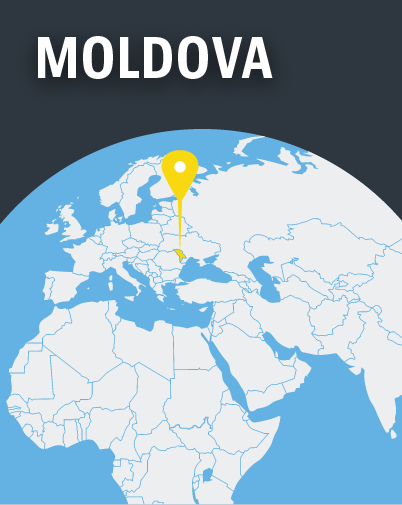 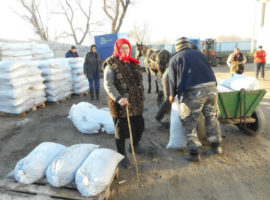 Moldova is the poorest country in Europe. To the east, cushioned between the Ukraine and Romania, and currently in the process of applying for European Union membership, it has this weekend decided its new President will be the pro-Russian candidate, who wants to reverse integration into the EU. (The winner, […]