Jordan has long been one of the Middle East’s more religiously open countries, but the tide is turning. Expatriate Christians and historical Christian communities are relatively free – as long as they do not evangelise Muslims. But Christians from Muslim backgrounds face serious oppression from local authorities, Muslim religious leaders and their own families. The large number of Muslim refugees that have come to Jordan from Syria and Iraq, combined with the rise of radical Islam, is also putting increasing pressure on Christians. 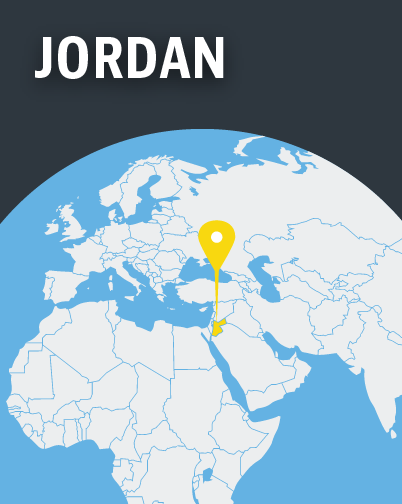 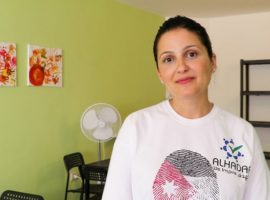 There was a time when Maran, a mother of three, worked as an engineer and had a long career ahead of her. But when Iraqi refugees started arriving in Amman, Jordan’s capital, fleeing from the violence Islamic State had unleashed upon their communities, Maran was dismayed about the treatment they […] 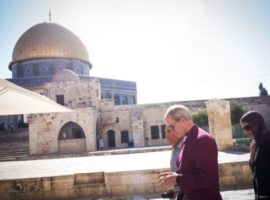 King Abdullah II of Jordan said that he will protect the existence and identity of Arab Christians, when last week he met the Archbishop of Canterbury, Justin Welby, who is on a 12-day tour of the Middle East. King Abdullah II spoke of Jordan as a model of harmonious coexistence between […]

Jordan has introduced to curb the influence of Islamic extremists on society and improve its education system. However, the Ministry of Education has faced a backlash from conservatives such as the Muslim Brotherhood’s Islamic Action Front, which described the reforms as “an affront to our heritage and values [which is] […]

A Jordanian writer charged with offending Islam after sharing a satirical cartoon on his Facebook page has been killed. Nahid Hattar was hit by three bullets outside the court in the capital, Amman, where he was standing trial, the BBC reported. The cartoon shows Allah catering for the whims of […] 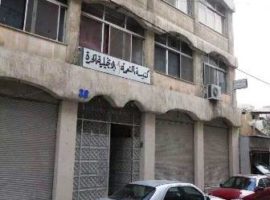 The Jordanian government without explanation jailed and deported an American pastor who has lived there for 16 years. Jody Miller, pastor of Grace Church in Amman, was deported back to the United States on Nov. 6. His wife remains in Jordan. He is appealing the decision to the Jordanian Royal […]

The BBC reports the laments of some Christians who have just moved to Jordanian refugee camps and who say their lives have been destroyed by IS. About 1,800 Iraqi Christians from the area surrounding Mosul first escaped IS by going to Erbil, but are now temporarily sheltering in Jordan upon the […]