The constitution of Belarus guarantees religious freedom, but the reality is different. Although there is no state church, the Belarus Orthodox Church has privileged status. There is a sizeable Catholic minority, but Protestant denominations endure government pressure because of perceived links to the West. Legislation makes it difficult for “non-traditional” denominations, which the government often labels as “sects”, to register or own property, forcing Christians to meet illegally in people’s homes. Photo: Thomas Depenbusch via Flickr, CC 2.0 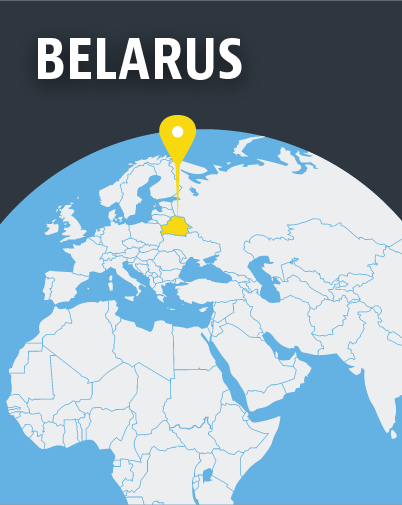 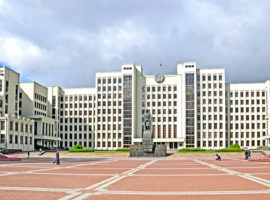 Baptists in Vebel, north-eastern Belarus, have been detained and fined for singing songs and offering Christian books to passers-by in the market square, reports regional news agency Forum 18. Two church members complained to the authorities at their treatment during their detention. Andrei Fokin sustained an injury to his face; […] 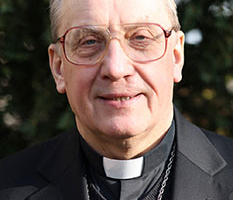 A Catholic archbishop in Belarus has asked the government to make it easier for foreign priests to work in the country and to return ownership of church buildings to the Catholic Church. Archbishop Tadeusz Kondrusiewicz, whose diocese encompasses the capital, Minsk, told Catholic charity Aid to the Church in Need […]