The first Governor to introduce sharia law into a Nigerian State (Zamfara, in 2000), now a Senator, has succeeded in stopping the removal of a clause from Nigeria’s Constitution, which critics say remains a loophole through which marriage of under-age girls remains possible under sharia law.

It happened during the Nigerian Senate’s debate (on Tuesday, July 16) of amendments drawn up by the Constitution Review Committee, which seeks to update the country’s 1999 Constitution, whose long-promised overhaul to recognise a changing Nigeria had been promised by the end of June.

The clause was in fact one which says that any married woman is recognised ‘of age’ to be able to give up their Nigerian citizenship. (This has been the subject of many memoranda from women’s groups in the past because it discriminates and recognises under-18 marriage).

The victory for keeping the status quo was won by Senator Ahmad Sani Yerima, a controversial Muslim figure.

His critics argue that his victory leaves a loophole through which under-age marriage could be allowed. Nigeria at present, however, continues to hold that 18 is when a child becomes ‘of age’. 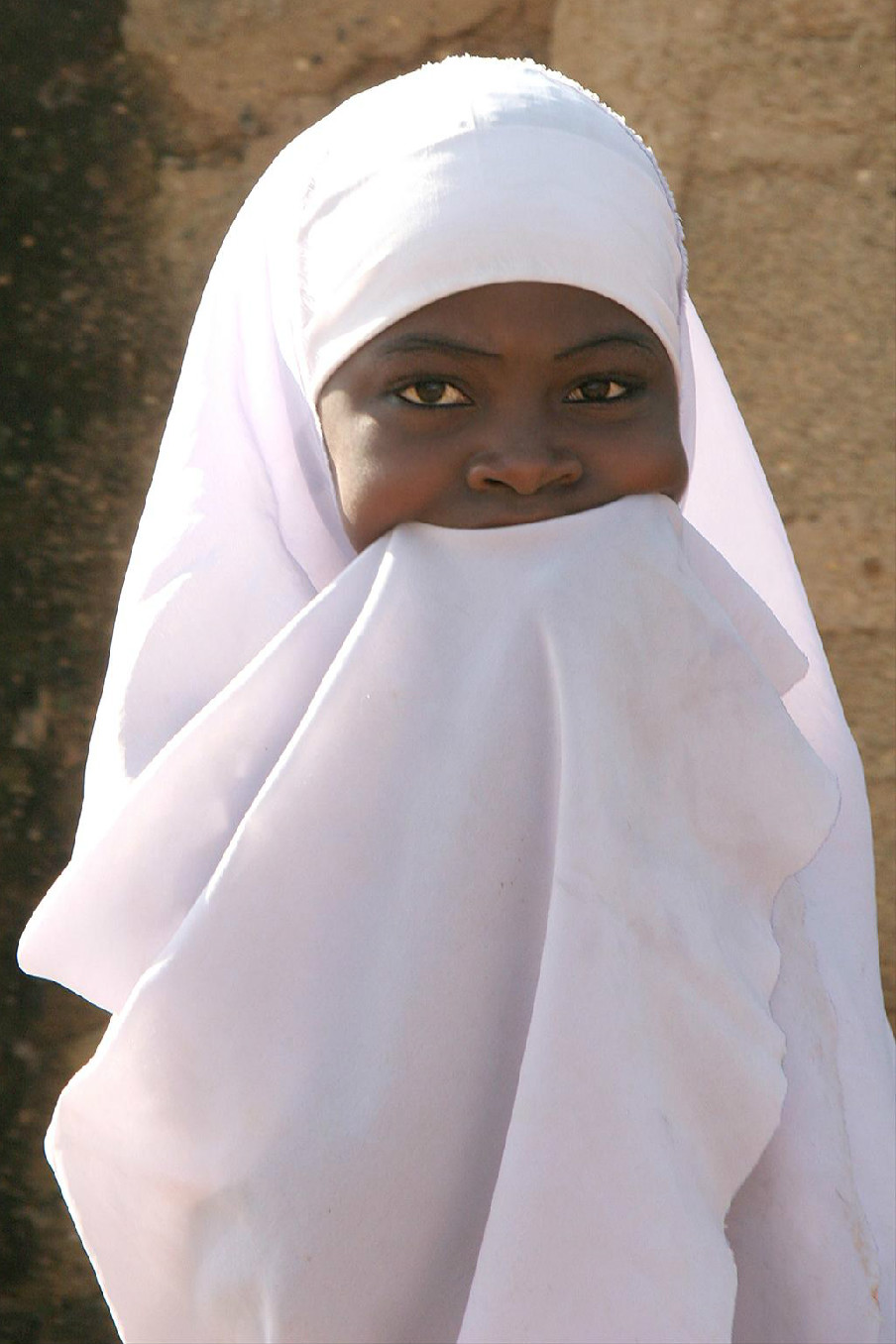 The reason for Senators originally voting for the clause’s deletion was that girls under 18 may not be able to make this sort of decision. However Senator Yerima argued against the removal of the clause (set to be removed by a majority vote of his fellow Senators) by questioning why this section dealing with the age of a married woman was to be deleted, describing this move as un-Islamic.

He insisted that under Islamic tenets, a woman is of age once married, and to counter that order would be discriminatory and in violation of another section of the Constitution.

Under Article 61, of the Second Schedule of the Nigerian Constitution, the Nigerian Government has no power to legislate on “marriages under Islamic law and Customary law including matrimonial causes relating thereto”.

“The Constitution says the National Assembly shall legislate on marriage except those under Islamic rites,” said the former Governor. “Islam says once a woman is married, she is of age”.

The Senator’s procedural success has been attacked not only for the manner in which it happened (amidst many votes on amendments on varied aspects of the Constitution) but also because in 2009 he himself married a 13-year-old Egyptian girl in the Nigerian capital, Abuja, as his 4th wife, causing widespread outrage. (He had also previously married another 13-year-old, and divorced one wife before she was 18).

He was investigated for having violated Nigeria’s Child Rights Act of 2003, which deems “a child is anyone below the age of 18”.

However, under Article 61, it was ruled that Senator Yerima had no legal case to answer and the investigation was dropped. He maintained that he had not violated sharia: “History tells us that the Prophet did marry a young girl as well”.

“We are looking for local government autonomy and better laws, not a law that will allow children, under-aged, to be sexually abused.”

In last Tuesday’s debate, Senator Yerima was backed by Senator Danjuma Goje, also a former State Governor (Gombe) amidst rowdy scenes as the Upper Chamber of Senators debated the technicality.

The offending clause had originally been unanimously voted to be removed, and Senator Yerima’s filibustering came late in the day, apparently catching the Senate President David Mark unawares.

Mr. Mark first ruled that as a member of the Constitution review committee, Senator Yerima had had every opportunity to have sought a review and that it was against the Chamber’s rules to seek an amendment while a vote was taking place.

However the Senate President conceded to a second vote after other proposed amendments had been concluded, saying he had to act due to the “sensitivity” of the matter as it concerns religion.

It was then Senator Yerima said the deletion would be in contravention of another part of the Constitution.

His demand to retain the clause was again defeated 60 to 35 at a second vote, but the section could not in fact be deleted as Constitution amendments require two thirds of the entire members – 73 for the Senate – for a proposal to pass. 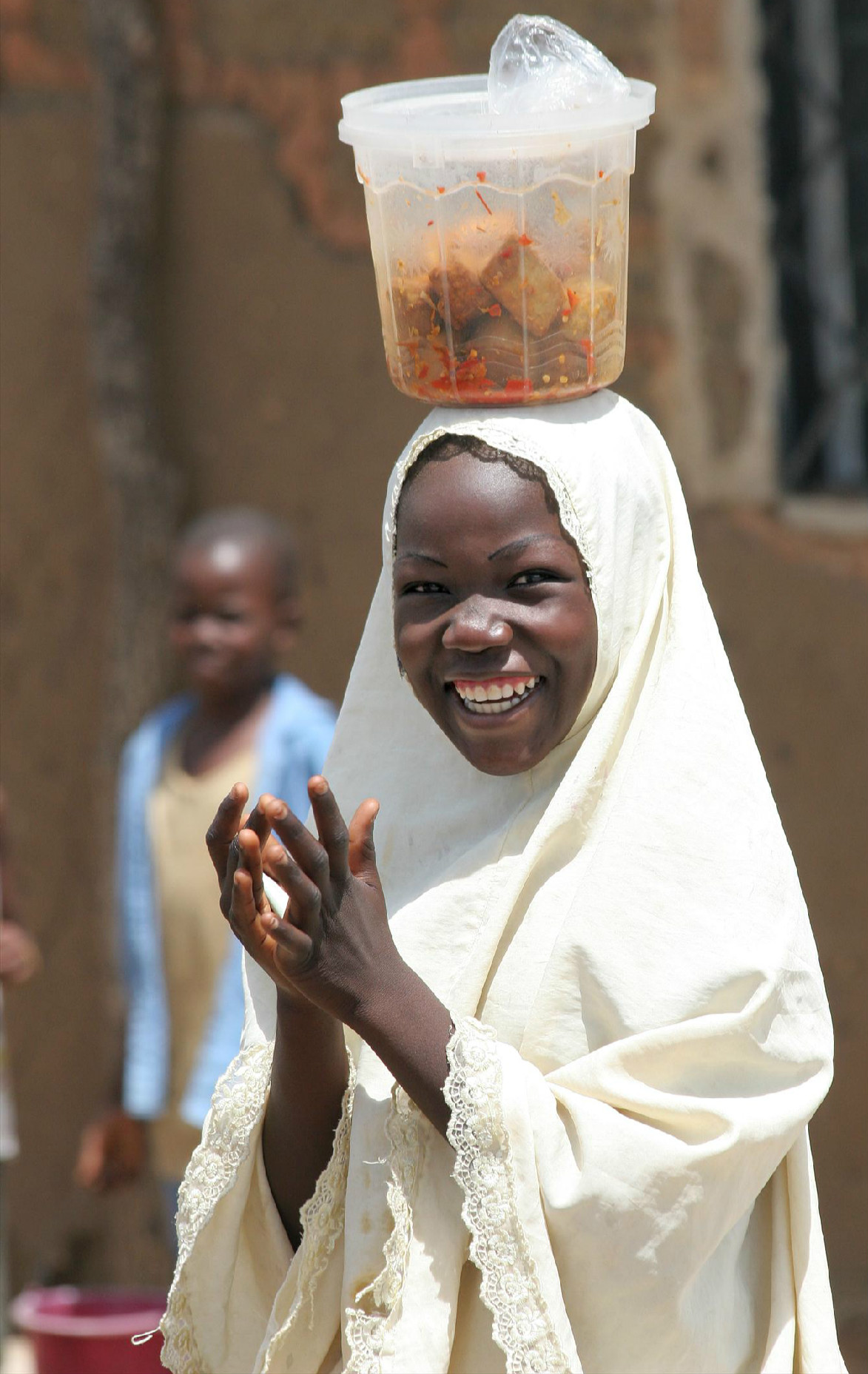 So the status quo remains and the deletion was dropped – at least in the Senate.

Rev. Austin Nnorom, the Lagos State Chairman of the Conference of Nigeria Political Parties (CNPP), urged the lawmakers to cancel the resolution.

“It is worrisome and I think it’s a very unhealthy thing by the National Assembly; we pray that they should immediately repeal that law,” he said.

“We are looking for local government autonomy and better laws, not a law that will allow children, under-aged, to be sexually abused, and it’s going to cause a lot of social vices in the country.”

Human rights activists have also been quick to respond. Those representing Christians living in ‘sharia’ states fear that if the Constitution retains a loophole for recognition of under-age marriage, Christian girls abducted for forced marriages will have less protection.

The Christian Association of Nigeria (based in the 19 Northern states and the capital Abuja), CAN, reports a recent rise in cases of forced abduction of Christian girls under 18, who are then forced to convert to Islam. They have even been kept in the homes of emirs or radical religious leaders, sometimes those linked to Boko Haram. CAN Secretary Daniel Babayi reports that it’s working on five current cases on behalf of kidnapped girls’ families. But “when we report a case to the police, the officers respond that they cannot do anything. Sometimes we believe they are complicit”.

Sam Adeyemi, Founder of Daystar Christian Centre in Lagos said: “If Islam permits something that the rest of the country and many parts of the world feel is detestable, then it’s a serious issue.”

Some fear the clause could also potentially give under-age girls the vote, and that they could be manipulated or coerced in how they use it.

The Nigerian Feminist Forum’s spokesperson, Gerdyn Ezeakile, issued an angry statement in Lagos, saying: “This action is a clear violation of Article 21(2) of the African Charter on the Rights and Welfare of the Child which prohibits child marriage and betrothal as well as Article 6 (b) of the African Charter on Human and Peoples’ Rights on the Rights of Women in Africa which [ensures] that the minimum age of marriage for women is 18 years”.

Abiola Afolabi-Akiode, Coordinator of the Gender and Constitution Reform Network, (GECORN), described the resolution as a big setback for the Nigerian people, not only women.

“We ask, is the Senate saying that a 13-year-old girl has the mental capacity to renounce her citizenship? Thus, we argue that Senator Ahmed Yerima basing his argument solely on child marriage is treacherous and a deliberate attempt to misrepresent the intention of the 1999 Constitution,” she said.

“It contradicts Section 21 of the Child Rights Act which says ‘no person under the age of 18 is capable of contracting a marriage; and any marriage that is contracted by a minor is null and void and has no effect whatsoever’.

“The Constitution is supreme, so the Child Rights Act falls under the Constitution. So, what the man has done is to set back all the gains of the struggle of Nigerian women.

“So this kind of law will just legalise the abuse of children in the country… How the table now turned against the children of Nigeria is what we don’t understand.”