In June, the Islamic State of Iraq and the Levant, a splinter group of al-Qaeda known as ISIS, began an offensive across northern Iraq. It first seized Mosul, the country’s second-largest city, and a handful of smaller towns. Tens of thousands of Iraqis, many of them Christian, have fled their homes either at gunpoint or in advance of the arrival of the heavily armed ISIS militants.

World Watch Monitor has assembled a timeline of the ISIS incursion of northern Iraq and its effects on the country’s Christian population.

Click here to see the timeline in your web browser. 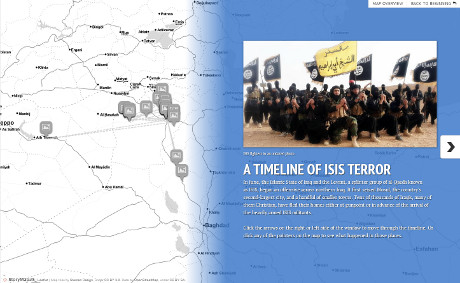