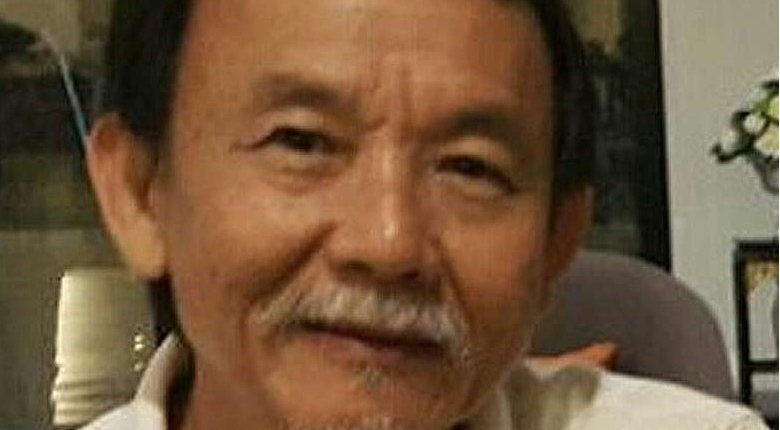 The family of a Malaysian pastor abducted more than 100 days ago have expressed their disappointment that police are investigating his alleged preaching to Muslims rather than focusing on finding him and bringing his kidnappers to justice.

Raymond Koh was abducted by masked men near his home in Petaling Jaya, West Malaysia on 13 February.

Susanna Liew, Koh’s wife, said: “Despite public speculation and suspicion against the authorities, up to 6 April, I still appealed to Malaysians to give the police space to conduct their investigations. However, this trust in them has been in vain. I was shocked and disappointed when I read the IGP’s [Inspector General of Police’s] words as quoted Berita Harian [a local newspaper]. The victim is now being investigated? How will this help find him and bring his abductors to justice?”

On Tuesday (23 May), Mrs Liew said: “What my children and I want most of all is the release of my husband, safe and sound; and for his abductors and their accomplices to be brought to justice.”

In a statement released to mark 100 days since Koh’s abduction, his family said eyewitness testimony saying that he was “forcibly pulled out of his car against his will” while “other abductors directed traffic and filmed the abduction” can be corroborated by CCTV footage from residential security cameras in the area.

The family added in the statement: “The entire abduction took less than 60 seconds and reflected a professional precision and efficiency not usually seen in conventional kidnappings in Malaysia.”

Malaysian police said this week that they had “picked up” a suspect in relation to the abduction. Khalid Abu Bakar, Inspector-General of Police, said on Wednesday (May 24): “Last week we picked up a suspect in northern Malaysia who we believe can help us in our investigations and the investigation continues.”

However, according to Channel News Asia, the Inspector-General said the authorities are investigating whether Koh’s disappearance is linked to accusations that he was proselytising to Muslims in Perlis, in north-west Malaysia.

While freedom of religion is enshrined in the Malaysian constitution, the government forbids the proselytising of Muslims by non-Muslims.

A close family friend of Koh’s said: “We are coming to terms that he may possibly be dead. The family have told me that, in their hearts, they continue to hope that he is alive.”

In March Koh’s son Jonathan filed a police report on suspicion that his father has been murdered, because no ransom had been demanded.

A number of civil society groups have come together to form CAGED (Citizen Action Group on Enforced Disappearance), to garner international attention to press the Malaysian government to provide answers regarding the disappearance of Koh and three others, including a second pastor. Pastor Hilmy Nor, his wife Ruth and Muslim social activist Amir Che Mat have all gone missing in the last six months.