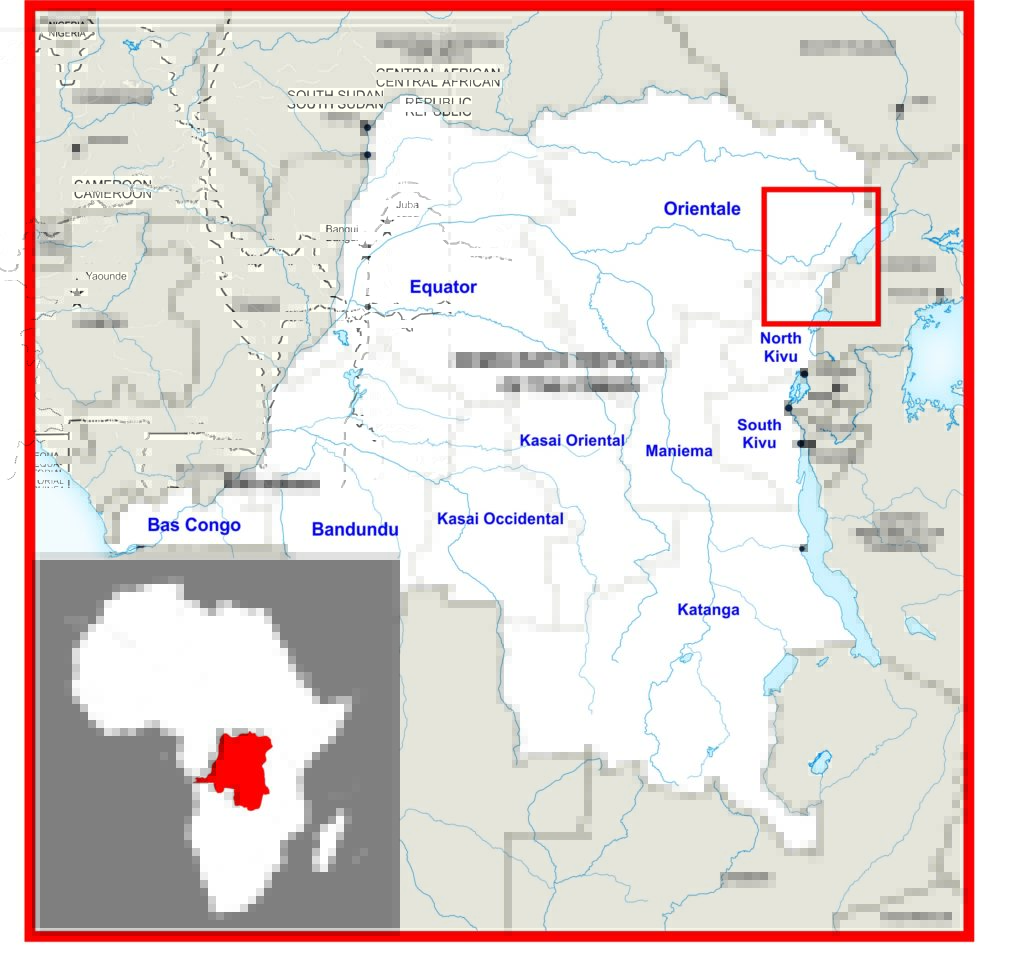 Catholic church leaders from the diocese of Butembo-Béni, in the volatile province of North-Kivu, in north-eastern DRC, have called for the release of their fellow priests, kidnapped by unknown armed men ten days ago.

Fr Pierre Akilimali and Fr Charles Kipasa were kidnapped by about ten armed men in camouflage, who attacked their parish on 16 July. The assailants also assaulted some seminarians serving in the parish and stole two cars and two motorcycles used by the priests.

So far, there has been no news about their whereabouts other than that their two off-road vehicles were later found near Virunga National Park.

“We are deeply appalled by the abduction of our confreres and demand their release without conditions,” said the priests in a letter released at the end of their annual spiritual retreat, as Catholic news agency Fides reported.

The priests also denounced the insecurity of the area “for night incursions, aggression, murders, robberies and rapes, the resurgence of armed groups that, without counting the number of people killed, provoke the displacement of populations. These acts minimise human life and desecrate both the people, the places and the consecrated riches. This is a sacrilege and a profanation”.

On 20 July, civil society in Beni began a three-day “dead city”, whereby all schools, shops and public transport stopped operating, by way of showing solidarity with the two priests.

World Watch Monitor reported in April the concerns of the Catholic Church in DRC.

Attacks attributed to armed groups – including the radical Islamic group Muslim Defense International, formerly known as the Alliance of Democratic Forces – claimed more than 1,000 lives between October 2014 and May 2016. Another 1,470 people were abducted in that period.

The clergy’s letter references the heavy price paid by the Catholic Church in the violence, including the murders of Fr Romain Kahindo Kyavuyirwe (killed in October 2002) and Fr Christian Mbusa Bakulene (killed in November 2010), the kidnapping of Jean-Pierre Ndulani, Anselme Wasikundi and Edmond Bamutute (in October 2012), and the assassination in March 2016 of Fr Vincent Machozi, who for years had denounced the illegal exploitation of the region’s natural resources, including its rich coltan deposits.