A new, aggressive form of atheism has led to a devaluing of religious freedom, a Catholic bishop in Austria has claimed. 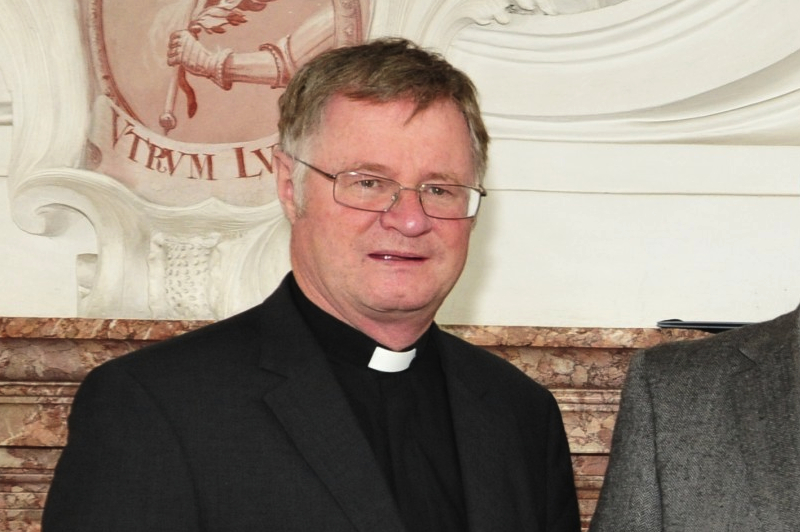 The Bishop of Linz, Manfred Scheuer, said that this new atheism associates religion with oppression and a lack of liberty, which has led to a selective interpretation of human rights.

Bishop Scheuer was speaking at an ecumenical service at the Linz Coptic Orthodox church during the Week of Prayer for Christian Unity late last month, The Tablet reported.

He said: “Political correctness does not want to know anything about the ongoing persecution and suppression of Christianity, and so it is being ignored in an almost sinister way.”

He said there was widespread indifference to this issue, even though about one in ten Christians in the world today is being discriminated against or persecuted. “That is more than 200 million people in 60 countries. But what does Europe care?” asked Bishop Scheuer.

He praised the Coptic Church, whose Pope is based in Cairo, for being a “confessing Christian Church that bears witness to Jesus Christ” in a predominantly Islamic environment.

Christians in Europe ought to be grateful to them and emulate them in their steadfast witness to their faith, he said.

For the second year in a row a senior German cleric has warned that Germany is refusing asylum to increasing numbers of Muslims who converted to Christianity, placing them at risk of persecution and even death if they are deported.

Hans-Jörg Voigt, the Bishop of Germany’s Independent Evangelical-Lutheran Church (SELK), wrote in a pastoral letter that the Federal Office for Migration and Refugees is working “at full speed to issue thousands of rejection and deportation orders for converted Christian refugees”.

He called it a “scandal that is silently taking place under our very noses”.

Over the last two years, he said that the acceptance rate for Christian refugees in a SELK parish in Berlin had plummeted from 100 per cent to less than 10 per cent. (German report here.)

In January 2017 it was reported that Rev. Dr. Gottfried Martens, pastor of Trinity Lutheran Church in Berlin, complained of a similar phenomenon.

He wrote to his supporters: “At this time the Federal Ministry for Immigration and Refugees is rejecting almost all applications for asylum from our Iranian and in many cases also from our Afghan congregational members and candidates for baptism, and is sending them their deportation notices.”

Meanwhile an article in the British news weekly, The Spectator, the veteran political commentator John O’Sullivan claimed that the international community, with the exception of Hungary, has “long ignored” persecuted Christians in the Middle East.

O’Sullivan, who lives in Budapest, highlighted the protection of Middle Eastern Christians as an issue on which Hungary has stood apart from Western European nations and “led the whole EU”.

In an analysis of power dynamics between western and central Europe, O’Sullivan  argued that central Europeans value “the nation state, the family, prudential politics, the Christian religion, and majoritarian democracy – and sees them as more authentic echoes of European tradition”.

He added that it was unrealistic to expect central European nations to accept “millions of migrants” simply because Germany and France have done so.

“No wonder the central European countries are emboldened: if a new European consensus has not yet emerged, the old one is breaking up,” he wrote.