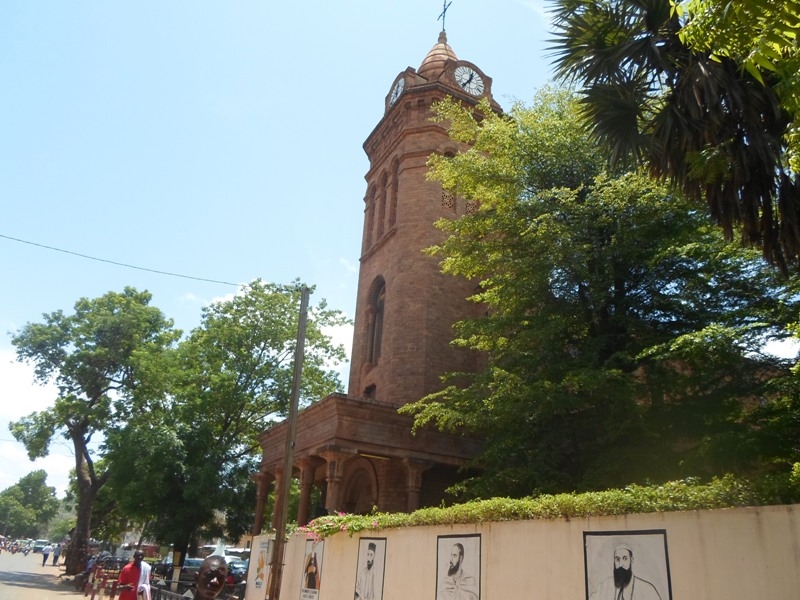 The International Criminal Court has ordered an Islamist leader to pay 2.7m euros ($3.1m) for the destruction of mausoleums in Mali’s northern city of Timbuktu.

Ahmad al-Faqi al-Mahdi pleaded guilty to ordering the destruction of the historic shrines at the World Heritage Site during the occupation of northern Mali by his forces in 2012.

He was jailed for nine years last September. As Mahdi is in prison and has no money, the funds for the damages will come from the ICC’s Trust Fund for Victims, as the BBC reports.

But the ruling did not take into account the loss sustained by Christians in northern Mali in 2014, which amounted to hundreds of millions of US dollars, as World Watch Monitor reported.

Fourteen mausoleums were rebuilt by UNESCO in 2015, but the programme didn’t include church buildings.

“We are outraged by this policy of double standards. We do not understand why a UN Agency can rebuild mausoleums, which are still used as mosques, where people go to pray, while when it comes to churches, nothing is done – despite all our efforts to sensitise the government and international organisations,” Dr Mohamed Ibrahim Yattara, President of the Baptist Church network in northern Mali, told World Watch Monitor.

For most of 2012, armed Islamist groups ruled the region, banning the practice of other religions and desecrating and looting churches and other places of worship. Thousands, including many Christians, fled and found refuge in the south, or in neighbouring countries such as Niger and Burkina Faso.