Only a handful of countries have a lower per-capita GDP than Burkina Faso, yet it carried itself through a peaceful election following a 2014 coup. The constitution promises religious freedom, and religious organisations must register with the government. Even as the Muslim population increased rapidly, little had happened in Burkina Faso to mark it as especially hostile to Christians. That changed in January 2016, when elements associated with Al-Qaeda in the Islamic Maghreb attacked a hotel in the capital, Ouagadougou, killing 29 people, including seven Christians in the country on humanitarian missions. The BBC reported that the attack “would seem to be an attempt by AQIM not just to reinforce itself as the main jihadist group in the region, but also to show that it can spread its violent campaign to new frontiers”. (Photo: Hugues via Flickr; CC) 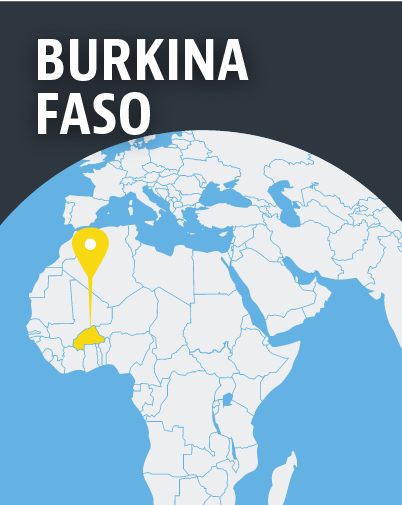 Islamic militants have freed an Australian woman who was kidnapped with her husband last month in Burkina Faso, . Jocelyn Elliott and her husband Ken, a medical doctor, were snatched on 15 Jan. by al-Qaeda in the Islamic Maghreb (AQIM) from Djibo, near the border with Mali. The couple, who are […] 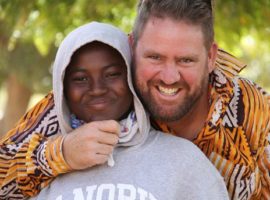 Six of the 29 people killed by Islamist militants in Burkina Faso on Friday were on a humanitarian trip prompted by their Christian faith, while a seventh was a US missionary who, with his wife, had been running an orphanage and women’s refuge in the West African country since 2011. […]

Suspected Islamic militants attacked near the West African nation’s border with Mali on Monday, wounding at least two people as they said they were targeting Christians, a witness and a security official said. Witness Alassane Hamidou told Associated Press that he had gone to a police station in Oursi about […]