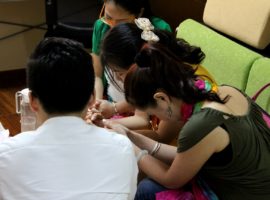 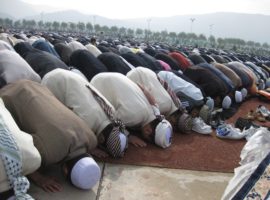 China has passed a new set of rules regulating religious affairs, a year after the proposed amendments were released to the public for the first time. The new rules, announced yesterday, show no significant alterations to last year’s proposals, though there is noticeably less detail given regarding those who will be . . . Read More
September 23, 2016 China Education, Sinicisation, Three-Self Patriotic Movement, Xi Jinping, Zhejiang 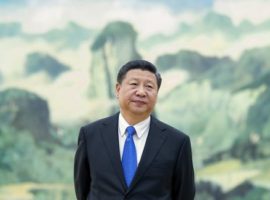 The Chinese government has released a set of proposed amendments to its rules regulating religious affairs, as President Xi Jinping attempts to exert even greater control over how religion is practised. The new set of amendments, released to the public on 7 Sep. for a one-month consultation period, includes guidelines . . . Read More
December 2, 2015 China China, Communism, Sinicisation
The Chinese government is attempting to “co-opt and emasculate” Christianity, which many believe has more adherents than the 87-million member Communist party, . “I don’t believe the government will close the Church but I do believe they want to manage it”, one underground pastor said anonymously ahead of a secretive . . . Read More