The remains of the car used in the May 23 suicide attack in Agadez.World Watch Monitor

Four attacks within the last three weeks in Niger have raised the spectre of a growing Islamist threat in the country.

In the latest attack on Tuesday (June 11), unidentified armed men attacked a paramilitary barracks on the outskirts of Niamey, the capital.

At the time of writing, Niger authorities have not made any announcement, but local media say there were no casualties and the attackers managed to flee.

On May 23, two suicide attacks in the North of the country targeted a military base in Agadez and a French-run uranium mine in Arlit, respectively.

The Movement for Oneness and Jihad in West Africa (Mujao) and the Signed-in-Blood Battalion (two Islamist groups active in Mali) claimed responsibility for the attacks, which left 36 dead – most of them soldiers – and threatened further violence.

On June 1, more than 20 prisoners escaped from the main detention centre in Niamey, the capital, following an attack which Niger authorities attributed to members of Boko Haram, an Islamist sect operating in neighbouring Nigeria.

Among the escapees was Malian-born Cheïbane Ould Hama, a suspected Islamist leader serving a 20-year prison sentence for the murder of four Saudis in 2009.
Hama is known for his involvement in the assassination of William Bultemeier, a US military liaison officer, in Niamey in December 2000, and the kidnap of Canadian-born UN diplomat Robert Fowler in Niger in 2009. 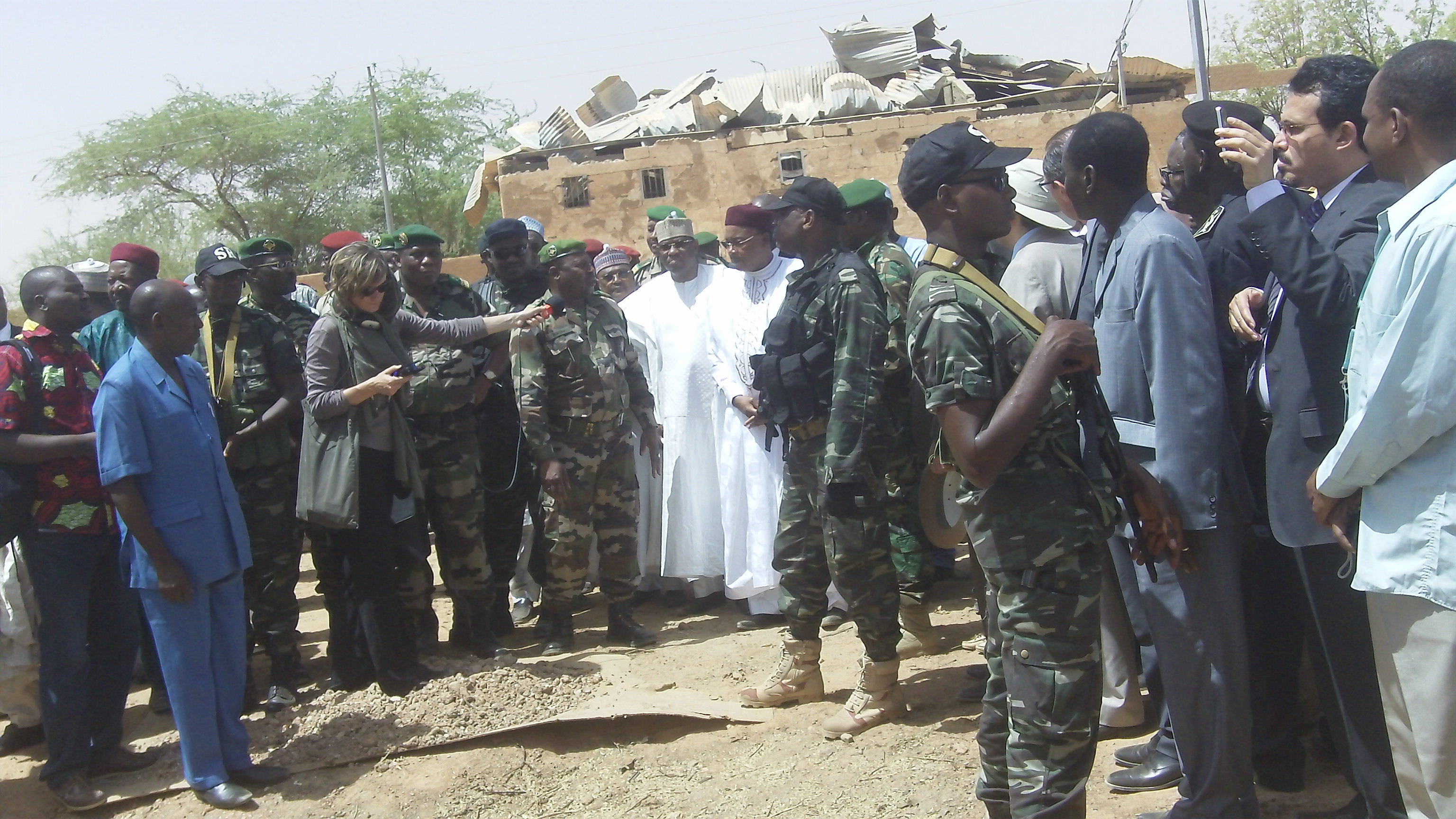 The recent attacks have come in the middle of the French troop withdrawal from Mali, four months after recapturing northern cities Timbuktu and Gao from Islamist insurgents.

The French-led military intervention enabled them to dismantle the militants’ main base in the Ifoghas Mountains in north-eastern Mali, near the Algeria border.

A French army spokesman in Mali told media that more than 400 jihadists have been killed and a hundred captured since the beginning of the operation in January.

An undetermined number of militants have fled to southern Libya via Algeria and Niger, he said.

Local sources say the upsurge in attacks has set a climate of fear in Niamey.

Authorities have reinforced security across the capital, with checkpoints near strategic offices and areas around Western embassies.

“The militants’ activity is a global threat that goes beyond Niger,” Reverend Kimso Boureima, President of the Alliance of Missions and Evangelical Churches in Niger, told World Watch Monitor.

“The militants’ activity is a global threat that goes beyond Niger.”

He said the Islamists posed a threat to the stability of the country and that all Nigeriens must be alert and stand together in the hope that this phenomenon will subside.

“The church must persevere in teaching of the good news. It must preach peace and love of neighbour,” said Rev. Boureima.

Niger is a secular country known for peaceful cohabitation between its religious communities: Muslims, which form 98%, and a Christian minority.

It is No. 50 on the 2013 World Watch List, a ranking of the 50 countries where Christians are most under pressure for their faith.

Nevertheless, the country has witnessed the emergence of radical Islamist groups since the advent of democratic pluralism in the 1990s.

In September 2012, several churches were ransacked by angry demonstrators in Zinder, Niger’s second city, in reaction to the US-produced film on Islam, ‘The Innocence of Muslims’.

Similar attacks targeting Christian properties took place in the southern city of Maradi, near the Nigeria border, in 1998 and 2000.