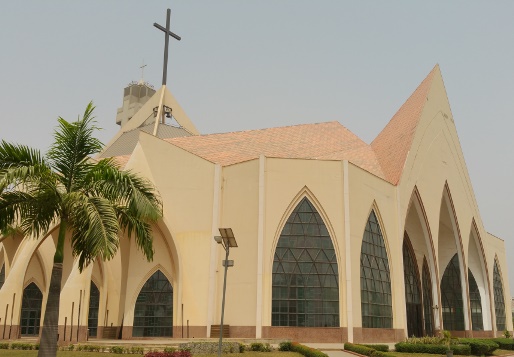 African church leaders concerned by the devastating consequences of conflicts across the continent have pledged to focus on preventative efforts.

The continent has been among the worst-hit by violent conflicts in recent decades. Countries in West and Central Africa have been particularly affected.

In the Democratic Republic of Congo, more than 6 million people have lost their lives in what the BBC described in 2013 as the world’s bloodiest conflict since World War II – “a conflagration that has sucked in soldiers and civilians from nine nations and countless armed rebel groups, known as the Great War of Africa, has been fought almost entirely inside DR Congo”.

Despite an official end to the war, numerous armed groups are still active in the north and eastern regions of the country, creating havoc among civilians.

Over the last three years, neighbouring Central African Republic has been ravaged by civil war. Though the country is gradually regaining stability, entire regions in the north and north-east are still occupied by armed groups.

Against this backdrop, more than 250 scholars, church leaders, civil servants and politicians from the DRC, CAR, Ivory Coast, Chad and Cameroon debated the role of the Church in reconciliation efforts in Africa in Bangui, the capital of the Central African Republic (CAR), from 23-25 Jan.

The workshop was jointly organised by three leading francophone schools of theology: the Bangui Evangelical School of Theology, Ivory Coast’s Faculté de Théologie Evangélique de l’Alliance Chrétienne, and the University Shalom of Bunia in the DRC.

Professor Nupanga Weanzana, Dean of the Bangui-based school, which hosted the workshop, told World Watch Monitor that the aim of the workshop was to equip churches with a biblical and theological basis with regard to their current commitment to working towards peace across the continent.

“We wanted to offer them some tools that enable them to better carry out their role in the reconciliation process,” he said. 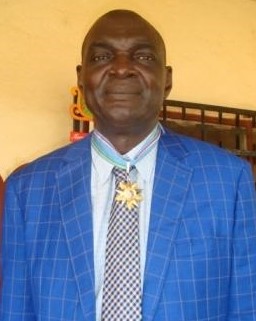 Professor Weanzana said it was difficult to imagine that predominantly Christian countries like Rwanda, Ivory Coast, the DRC and CAR have witnessed deadly conflicts in recent decades.

He said this shows that the Church has failed in its teachings, or that its teachings have not been sufficiently grounded in biblical principles.

“In its quest to make new converts, the Church in Africa was focused on statistics, but missed the importance of teaching,” he said, urging churches to “profoundly” re-examine their vision and strategies.

“The Church should first humbly admit that it has failed before seeking to understand what really went wrong,” he said.

“Actually there are churches with thousands and thousands members. But why is the teaching still not profoundly rooted in biblical principles?”

He said the workshop helped to set the basis for profound theological debates.

Dr. Isaac Mbabazi Kahwa lecturer at the University Shalom of Bunia said the workshop was a call for the Church to focus on forgiveness, instead of revenge, in a conflict or post-conflict environment.

“The Church should promote a culture of peace through its teaching and practice of forgiveness and reconciliation,” he said.

His colleague at the DRC-based university, Dr. Corneille Kibuka Kutionga, insisted on the need for a proactive approach.

He urged churches to play a “prophetic role” by denouncing evil and promoting dialogue and peaceful living between communities.

All the speakers and attendees were unanimous: the Church’s efforts for reconciliation requires new vision and strategies. Instead of focusing on making new converts, they said they should make disciples.

The workshop also recommended that the schools of theology set up new modules aimed at equipping African church leaders with new skills, enabling them to play a key role in their communities.

It also praised the efforts and commitment of CAR’s interfaith platform, formed by three clerics to promote peaceful co-existence between Christians and Muslims. In the midst of CAR’s on-going civil war, often portrayed as a religious conflict, the clerics, Rev. Nicolas Guérékoyamé-Gbangou (President of CAR’s Evangelical Alliance), Monsignor Dieudonné Nzapalainga (Catholic Archbishop of Bangui), and Imam Oumar Kobine Layama (President of CAR’s Islamic Council), have been dedicated in speaking out against religious extremism. Their message: violence in the CAR is not primarily a religious conflict; instead, the root of the conflict lies in the struggle for political power.