The power vacuum created by the civil war has allowed radical Islamist groups such as Islamic State and Al-Qaeda in the Arabian Peninsula to gain significant influence. Christians have been killed and abducted – most famously Indian priest Fr. Tom Uzhunnalil, kidnapped in March 2016 during an attack on a Christian care home for the elderly, when 16 people were killed. Yemen is a tribal society and leaving Islam is seen as a betrayal of the tribe, punishable by death. However, it is reported that many Muslims are embracing Christianity. 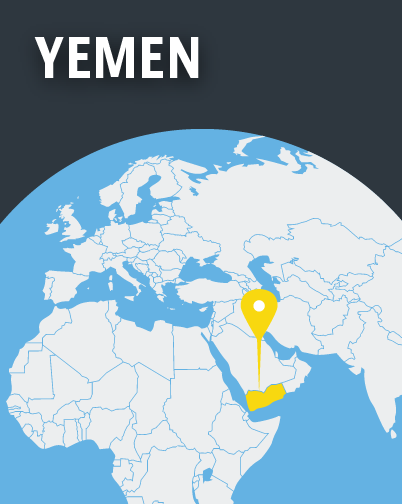 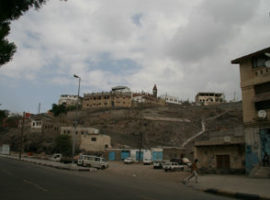 Four Catholic nuns from the late Mother Teresa’s Missionaries of Charity were among 16 victims killed by six unidentified gunmen at a home for the elderly in Yemen’s southern port city of Aden. The four missionary nurses were serving breakfast to the home’s 80 residents on 4 March when armed […]

Masked militants yesterday (16. Sep) set ablaze one of the few remaining churches in Aden, Yemen’s southern port city. The fire, which witnesses told the BBC burned the entire contents of the St. Joseph Roman Catholic Church in the city’s Crater neighbourhood, came the day after vandals had broken in […]