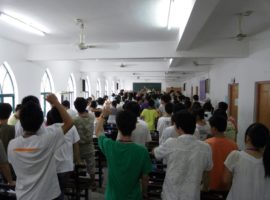 Pressure on Christians is increasing in China’s central Henan province, according to Catholic news service UCAN. Suppressive measures on both Catholic and Protestant churches have been directed by the central government in Beijing and have intensified in recent weeks, according to UCAN, which reported that churches had been “demolished and . . . Read More
April 11, 2018 China Anyang, Beijing, China, Crosses, Education, Henan, House churches, Religious freedom, Zhejiang 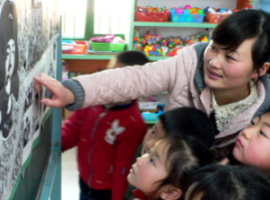 Local authorities in China’s east-central Henan Province have removed a number of crosses from churches closed a church-run kindergarten and asked Christian residents in one city to register. The “two or three” crosses that have been forcibly removed from churches were located in Yichuan county, and were taken down because . . . Read More