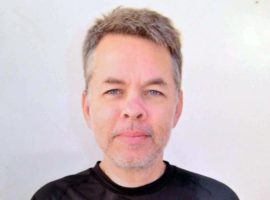 As a high-level US delegation arrived in the Turkish capital today (23 January), in an effort to resolve high-level tensions between the two NATO allies, discussions were slated to include what officials in Washington have termed the “wrongful detention” of US pastor Andrew Brunson for the past 15 months. Led . . . Read More
November 27, 2017 Turkey Coup, Malatya, Protestants, Turkey 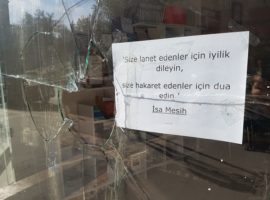 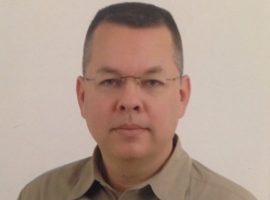 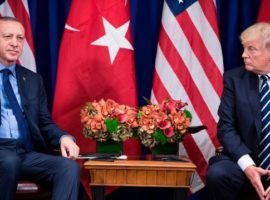 Turkish President Recep Tayyip Erdoğan has for the first time confirmed publicly that a US pastor jailed in Turkey for the past 12 months is being held by his government as a political hostage. In a speech at his presidential palace yesterday (28 September), Erdoğan openly called on the United . . . Read More
August 29, 2017 Turkey Andrew Brunson, Coup, Fethullah Gülen, Recep Tayyip Erdogan, Turkey 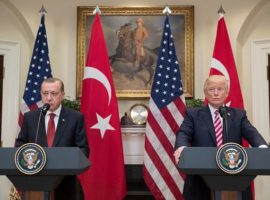 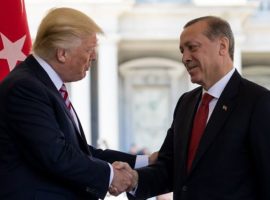 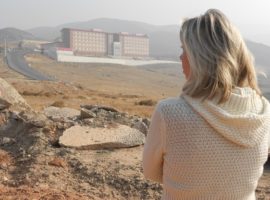 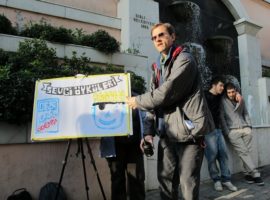 David Byle preaching in Turkey.World Watch Monitor   Turkey’s Constitutional Court intervened promptly this week to block temporarily the pending deportation and re-entry ban ordered against a US citizen active in Christian ministry in Turkey for the past 17 years. Without the high court’s provisional ruling, Canadian-American David Byle would . . . Read More