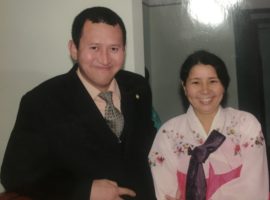 The trial of Tajik protestant pastor Bakhrom Kholmatov, whose charges have not been revealed by the authorities, “is expected to begin imminently”, according to regional news agency Forum 18. Kholmatov was arrested during a raid on the Good News of Grace Protestant church in the northern city of Khujand on . . . Read More