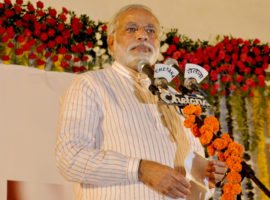 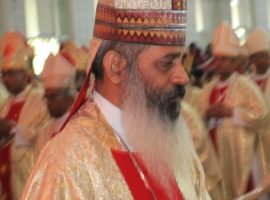 Christian groups and networks in India have rallied behind Archbishop Thomas Macwan of Gandhinagar, capital of Gujarat state in western India, after the federal Election Commission served a notice on the prelate for his pastoral letter ahead of state elections this month. Gujarat is the home state of Prime Minister . . . Read More