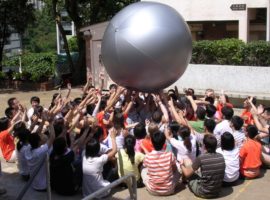 China has closed several Christian summer camps for children and dismissed two priests for holding a camp, reports Catholic news agency UCAN. The two priests belonged to one of the only two unregistered Catholic churches in Tianshui diocese, in China’s northwest Gansu province. After their dismissal, the Tianshui Municipal Ethnic . . . Read More