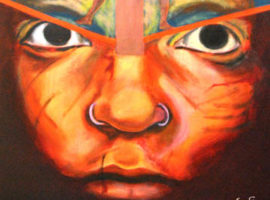 Attacks on Christians accelerated over the Christmas and New Year’s holidays in the south Indian state of Karnataka, which was identified as the most unsafe place for the religious minority for the third consecutive year in 2011. With 49 cases of violence and hostility against Christians in 2011, Karnataka remained . . . Read More
December 30, 2011 India Andhra Pradesh, Bangalore, Hindu nationalism, Karnataka, Madhya Pradesh, Maharashtra, Mumbai, Pentecostals, RSS, Tamil Nadu