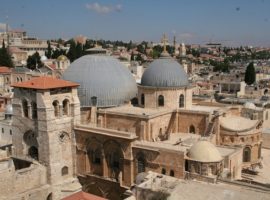 Last week’s closure of the Church of the Holy Sepulchre in Jerusalem – Christianity’s ‘holiest site’ – was not just a protest over perceived government intervention; it was an “alarm signal” over the future of the city, according to a church spokesperson. “Can Jerusalem be a holy city for Jews, . . . Read More
February 16, 2018 Israel Greek Orthodox, Israel, Jerusalem, Messianic Jews, Orthodox Jews, Tel Aviv, Theophilos III 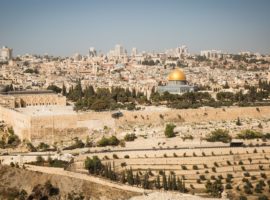 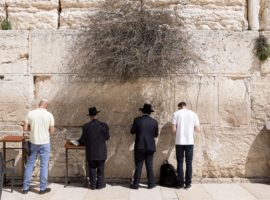 Protests in the southern Israeli town of Dimona have flared up again, two weeks after a meeting centre for Messianic Jews re-opened its doors. The centre was closed in May last year following violent protests by ultra-Orthodox Jews and attacks on the homes of church leaders. Earlier this week a . . . Read More
September 12, 2017 Israel Greek Orthodox, Israel, Jerusalem, Messianic Jews, Orthodox Jews 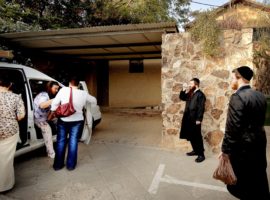 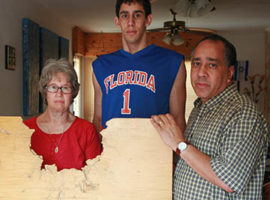