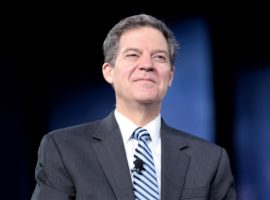 The US Ambassador-at-large for International Religious Freedom has called for politicians to work more closely together towards greater religious freedom around the world, reports the Catholic News Agency. “We are at a critical moment for the future of religious minorities globally. It is more dangerous now than any time in . . . Read More
October 17, 2017 Global News -- No Particular Country Genocide, Iraq, Islamic State, Middle East, Rex Tillerson, Syria, UN, Yazidis 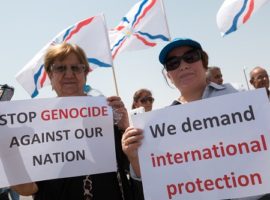 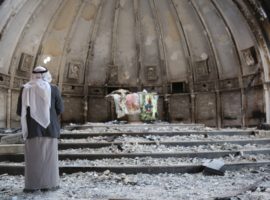 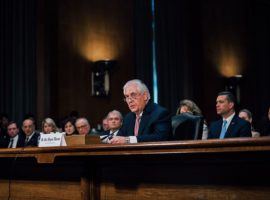 The US Secretary of State Rex Tillerson has stressed that the actions of the Islamic State (IS) group against Christians, Yazidis and Shia Muslims constitute genocide, and also criticised America’s ally, Saudi Arabia, for religious freedom violations. Tillerson made his “genocide” comments in the preface to the State Department’s annual . . . Read More