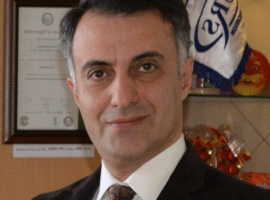 An Iranian convert to Christianity arrested more than two months ago remains in prison in the conservative north-western city of Tabriz, according to rights group Article 18. Ali Amini, known by his friends as Philip, was arrested by revolutionary guards at his workshop in the city on 10 December. His . . . Read More