It is illegal to be anything other than a Muslim in Afghanistan, a tribal society where leaving Islam is seen as a betrayal of the tribe. Christians who are discovered may be sent to a psychiatric hospital, on the grounds that no sane person would leave Islam. Baptism is a crime punishable by death. Radical Islamic militants, such as the Islamic State group (new on the scene) or the Taliban, are expanding their control and rule over more than 40% of the country already. 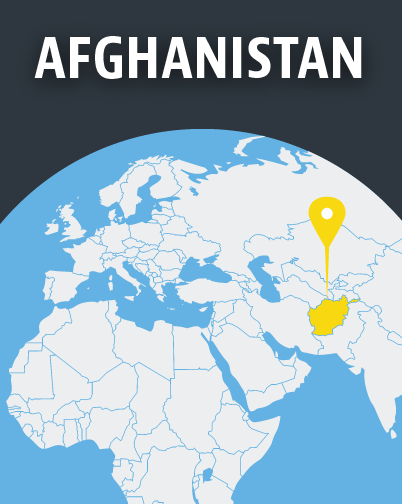 The NY Times has a story about Josef a former Muslim, from Afghanistan, who converted to Christianity and is now fleeing for his life for having changed his faith. He spent a year seeking refuge in four European countries, but at each stop he was rejected. He has no protection […] 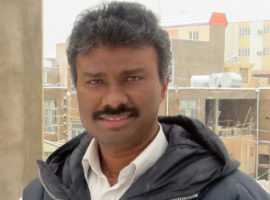 An Afghan MP has said that any Afghan who converts to Christianity should be executed, reports Mohabat News. MP Nazir Ahmad Hanafi said many Afghans have left the country to convert, with a particularly high number fleeing to India. “Afghan citizens continue to convert to Christianity in India,” he said. […]