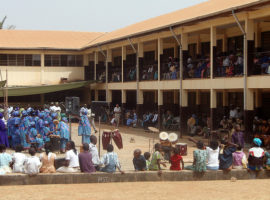 The government of Cameroon has ordered the closure of dozens of churches in an attempt to put an end to what it considers to be anarchy among some Christian organisations. The measure, which authorities began to impose on August 23, targets Pentecostal churches, which are not officially recognised. The minister . . . Read More