The family of a Christian boy beaten to death on his second day in secondary school have accepted the offer of compensation from the family of the accused. The Islamic concept of paying diyat (blood money) to the victim’s family allowed the suspect to walk free. Sharoon Masih, 17, was . . . Read More
March 20, 2018 Pakistan Burewala, Christmas, Churches, Easter, Pakistan, Punjab 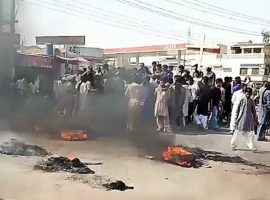 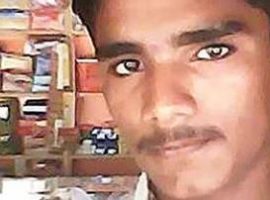 The mother of a 17-year-old Christian beaten to death in his classroom, on his second day in high school, has told the police that her son was “hated because of his religion”. Sharoon Masih was on only his second day at MC Model High School in Vehari, Punjab when it . . . Read More