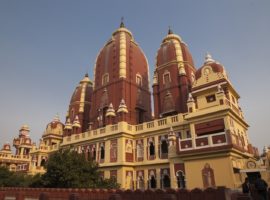 Police in the eastern Indian state of Jharkhand have arrested four and are investigating 11 other Christians on charges of conversion, reported Christian Solidarity Worldwide (CSW). The arrest of the four in the village of Podkher, Simdega district, on 29 May is the first reported case since Jharkhand introduced anti-conversion . . . Read More
April 9, 2018 India Beef, BJP, Goa, Hindutva, India, Maharashtra, Narendra Modi 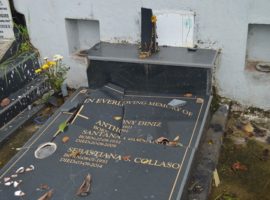 Crosses continue to be desecrated in the Indian state of Goa, despite the police claiming to have captured the ‘culprit’, a 50-year-old Catholic who, from what police say, appears to be mentally ill. Francis Pereira was arrested on 14 July, but the desecrations have continued, most recently on 27 July . . . Read More
July 14, 2017 India BJP, Catholics, Crosses, Goa, Jabalpur, Kerala, Madhya Pradesh 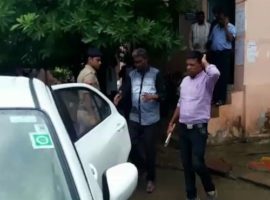 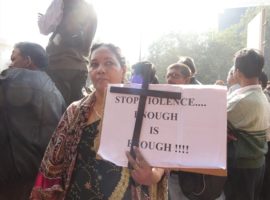 India’s Hindu nationalist Bharatiya Janata Party (BJP) seems to have consolidated its political position across India after the party won several state elections. These were held in February and March; after results were counted in Uttar Pradesh, Uttarakhand, Punjab, Goa and Manipur, it had secured a comfortable majority in India’s most populous . . . Read More
April 4, 2014 India Catholics, Goa, Hindu nationalism, Narendra Modi 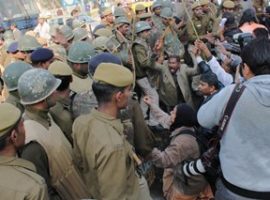 India is gearing up for the largest show of democracy on earth. Ahead of national elections, the silent Christian community in India -reportedly 2.3 percent of its 1.2 billion people in 2001, though experts say this was an underestimate  – has become restive and alert. An electorate of 814 million – much . . . Read More