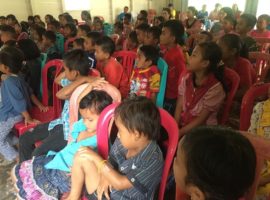 Christians in Indonesia are opposing a new religious education bill that will require them to obtain government approval for holding Sunday schools or confirmation classes, reports the Catholic news site UCAN. The draft bill prescribes that these classes can only be offered if there are at least 15 participants and . . . Read More
January 24, 2018 Indonesia Ahok, Churches, Indonesia, Indonesian Ulema Council, Islamic Defenders Front, Jakarta, Java, Pentecostals, Religious freedom 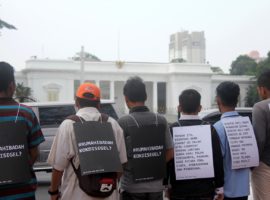 Indonesia saw fewer violations of religious freedom in 2017 than the year before, a national human rights group said this week, although it said it remained concerned about “the politicisation of religious and social differences”. In its ‘2017 Report on Religious Freedom and Religious Minorities in Indonesia’, the Setara Institute . . . Read More
October 25, 2017 Indonesia Apostasy, Indonesia, Indonesian Ulema Council, Islamic extremism, Java, Yogyakarta 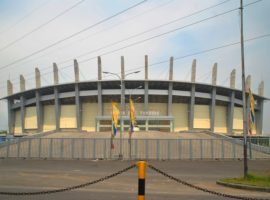 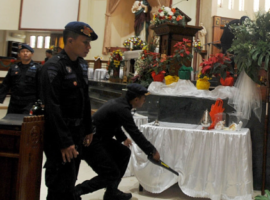 Churches in Jakarta are on high alert after Indonesia’s capital was the target yesterday (24 May) for two suicide bombers. The attacks killed three policemen based at a bus terminal ahead of policing for a pre-Ramadan parade. Yohanes Bao Keraf, head of security at St Joseph’s church, which is a . . . Read More