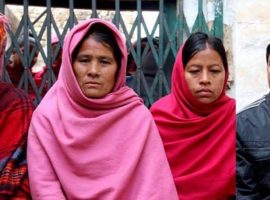 Four Nepali Christians sentenced last year to five years in prison for “violence and witchcraft”, after praying for a mentally ill woman, have been released after their sentences were overturned. In a statement, the Federation of National Christian, Nepal (FNCN) thanked the court for “setting free our innocent people”, and . . . Read More
August 22, 2017 Nepal Anti-conversion law, Blasphemy, Charikot, Converts, Hindu nationalism, India, Nepal, Proselytism 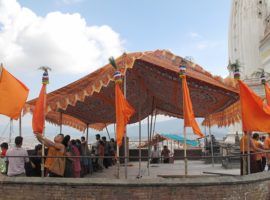 As Nepal prepares for its first election following the introduction of a new Constitution two years ago, its parliament has passed a Bill criminalising religious conversion and the “hurting of religious sentiment”, as Christian Solidary Worldwide (CSW) reports. Nepal’s Christian minority fears that, once presidential approval is given, the new . . . Read More
July 14, 2017 Nepal Catholics, Hindu Morcha Nepal, Hindu nationalism, Kathmandu, Nepal 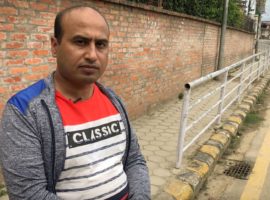 Three months ago, on 16 April, Christian worker Santosh Khadka was shot in Kathmandu while he was returning home from an Easter service. Police have not been able to identify the attackers, but local Christians say Khadka was targeted because of his religious-freedom work, as some groups in this young democracy . . . Read More
March 23, 2017 Nepal Burial, Hindu nationalism, Kathmandu, Nepal 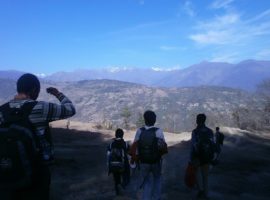 One way in which the freedom of religion or belief in a country can be measured is whether minorities are permitted to carry out their own rituals during key ‘rites of passage’ such as birth, marriage and death. One of the world’s fastest-growing Christian communities is that in Nepal. Between the censuses . . . Read More
March 8, 2017 India, Nepal, Philippines, Trauma, Women 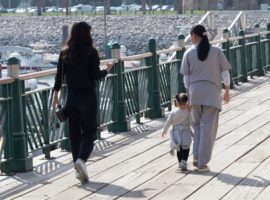 One of the greatest increases in animosity towards Christians last year took place in India as a result of religiously motivated nationalism, according to the latest annual survey of the 50 countries in which it is most difficult to live as a Christian. Since the rise to power of Narendra . . . Read More
December 22, 2016 Nepal Charikot, Hindu nationalism, Minorities, Nepal, Proselytism, Salyan, Trauma 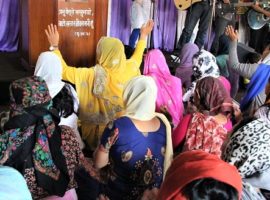 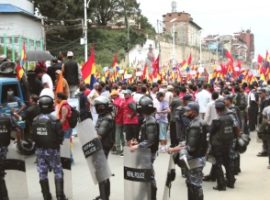 The final draft of a new constitution was tabled in Nepal’s Constituent Assembly on 22 August amid protests by Hindu nationalists on the streets. They oppose the idea of secularism, which in the South Asian context simply means pluralism and equal treatment of all religions. It now needs approval by . . . Read More