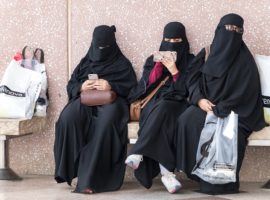 The political landscape in the strict Islamic Kingdom of Saudi Arabia is changing, and quickly. A charismatic crown prince seems determined to modernise his country and even speaks of a shift towards a more “moderate” Islam. But will the changes taking place in Saudi also ease the situation for members . . . Read More
November 22, 2017 Saudi Arabia Islamic extremism, King Salman, Mohammad bin Salman, Religious freedom, Riyadh, Saudi Arabia, Wahhabism 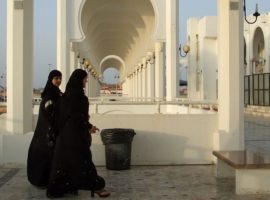 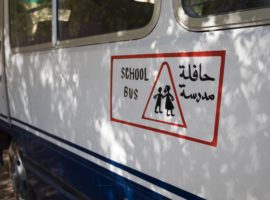 An American expert has accused Saudi Arabia of “obfuscation” and of breaking its promises to reform textbooks that pump out an “ideology of hatred” that threatens Western security and Middle Eastern stability. Nina Shea, director of the Center for Religious Freedom at the Washington-based Hudson Institute, was addressing the US . . . Read More
May 22, 2017 Saudi Arabia Donald Trump, Islamic extremism, Middle East, Riyadh 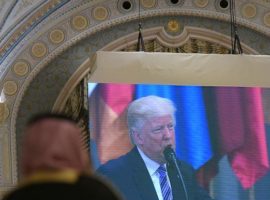 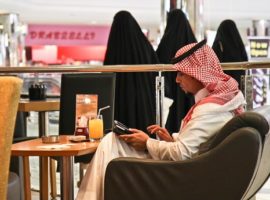 Saudi Arabia’s official religious police were ordered to conduct their affairs with “gentleness and lenience” in a new directive issued in the capital, Riyadh, last week. While most “offenders” will be Muslims transgressing in dress or behaviour, some two million expatriate Christians thought to be living in Saudi Arabia – . . . Read More