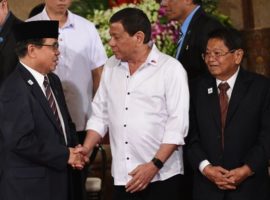 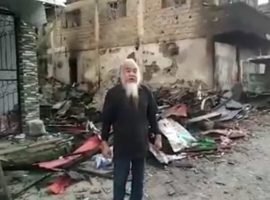 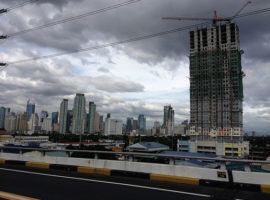 A pastor has been taken hostage and several Christians are among the many injured in an attack by a rebel group in the Philippines. The Moro National Liberation Front (MNLF) is suspected of carrying out the attack this morning (September 9) in Zamboanga, Mindanao province, which left at least six . . . Read More