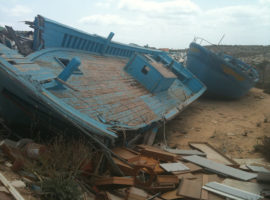 The latest tragic incident of hundreds of African migrants drowning in European waters tells a wider story. Scratch beneath the surface and for many of the migrants, their stories are not only of wanting a better life. Often they will be of fleeing persecution or conflict at home, and paying . . . Read More
June 26, 2013 Libya Islamic extremism, Libya
“Why should people have to worry in the new Libya that they could face the death penalty over what someone else sees as disrespectful of religion?” – Human Rights Watch. Ali Tekbali and Fathi Sager, two Libyan National Party officials, may face death over posters made for the 2012 elections, if . . . Read More
March 21, 2013 Libya Benghazi, Human rights, Libya, Minorities, Muammar Gaddafi, Proselytism, Religious freedom, Tripoli 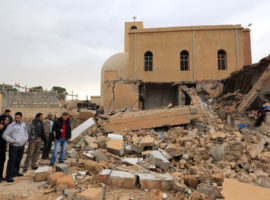 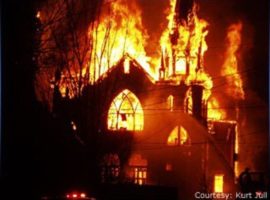