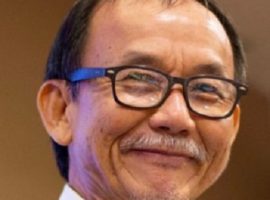 Two years since the disappearance of Malaysian pastor Raymond Koh in broad daylight, his family has asked the country’s Prime Minister to order a new investigation into his kidnapping. “It has already been two years and until now there’s no result [of the inquiry]. We are at our wits’ end. . . . Read More
December 10, 2018 Malaysia Human rights, Joshua Hilmy, Kidnapping, Malaysia, Raymond Koh The Human Rights Commission of Malaysia (SUHAKAM) has concluded its inquiry into the disappearance of church leader Raymond Koh, who was kidnapped in broad daylight by masked men on 13 February 2017. The final three witnesses appeared before the inquiry panel on Friday, 7 December, which is expected to present . . . Read More
November 29, 2018 Malaysia Apostasy, Malaysia, Proselytism 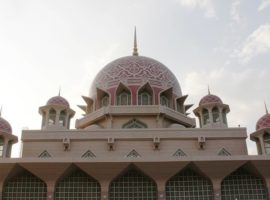 The four Finnish nationals arrested in Malaysia last week for distributing Christian literature have been released and deported, The Associated Press reports. The four – two men and two women aged between 27 and 60 – were arrested in their hotel on Langkawi Island, a well-known tourist destination, on 20 . . . Read More
November 23, 2018 Malaysia Apostasy, Malaysia, Proselytism, Religious freedom 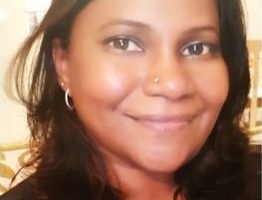 A Malaysian Catholic MP’s call last month for the government to sign the UN Declaration on the Elimination of All Forms of Intolerance and of Discrimination Based on Religion or Belief has highlighted the “deep-seated tensions between ultra-conservative Muslims and the new government”, says the director of Malaysia’s Religious Freedom . . . Read More
July 16, 2018 Malaysia Borneo, Malaysia, Minorities, Raymond Koh, Sabah 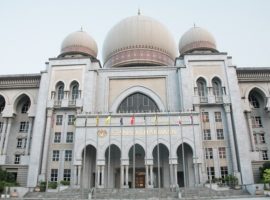 A Catholic has been appointed as the new chief justice in majority-Muslim Malaysia, reports the Catholic news agency UCAN. The appointment of Richard Malanjum, 65, from Sabah state on the predominantly Christian island of Borneo, follows elections in May in which the Barisan Nasional coalition government was ousted. It “signifies . . . Read More
June 26, 2018 Malaysia Borneo, Human rights, Joshua Hilmy, Kidnapping, Kuala Lumpur, Malaysia, Raymond Koh 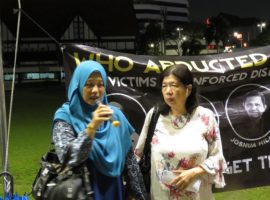 The wives of the abducted Malaysian pastor Raymond Koh and social activist Amri Che Mat have written an open letter to the country’s prime minister, asking for an immediate and independent investigation into the disappearance of their husbands. In their letter to Prime Minister Mahathir Mohamad, published in the MalayMail . . . Read More
June 4, 2018 Malaysia Joshua Hilmy, Malaysia, Proselytism, Raymond Koh

The sergeant thought to have been ready to publicly implicate Malaysian police in the abductions of Pastor Raymond Koh and a social activist has denied ever making the claim. In a police report filed on Wednesday 30 May, Sgt. Shamzaini Mohd Daud denied claiming that the missing church leader and social . . . Read More